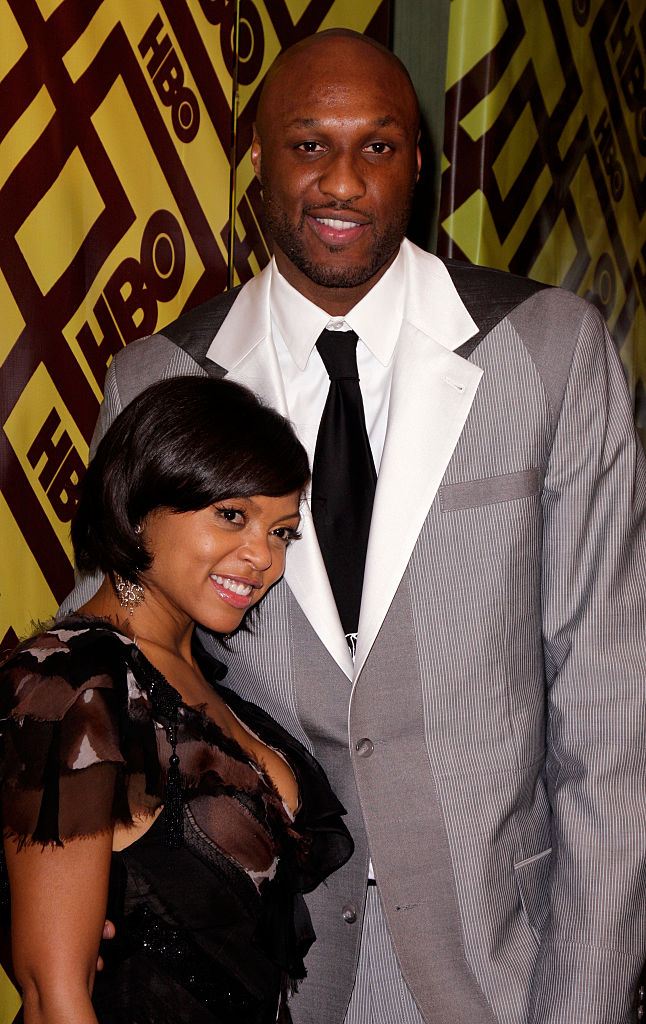 Lamar Odom in his memoir, “Darkness to Light,” has made another shocking revelation which has many jaws dropping.

The former NBA star has just revealed that he was once head over heels for Empire actress Taraji P. Henson.

“We ended up exchanging numbers. She was just such a wise woman that she could see through whatever smooth act I was trying to put on,” Odom wrote. “She refused to be just another conquest, and truthfully, I didn’t want her to be.”

Odom and Henson started their relationship sometime in 2008. Though many were unaware of the relationship, Odom was Henson’s date at a 2009 Golden Globe after party. According to him that period was one of the “happiest times in his life.”

“We started secretly dating and quickly fell in love,” he continued.

“She introduced me to her fourteen-year-old son, Marcel, and was at my house nearly every day. Sometimes she’d bring some of her Hollywood friends, like actress Sanaa Lathan who starred in Love And Basketball,” he wrote.

“I don’t think I ever connected with another black woman as deeply as I did Taraji.” However, their relationship soon ended because of infidelity. “Things were amazing, but of course, God gave me a layup and I blew it.”

Not long after they ended things, Odom proposed to Khloe and then planned a whirlwind wedding.

Henson on her part is currently planning her nuptials to former NFL player Kelvin Hayden. 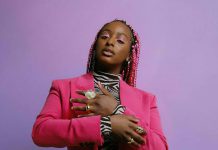 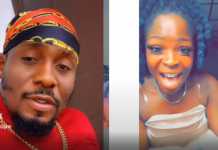