Home Entertainment I use it because I can!!! DJ Cuppy slams fan who criticised...
Facebook
Twitter
WhatsApp 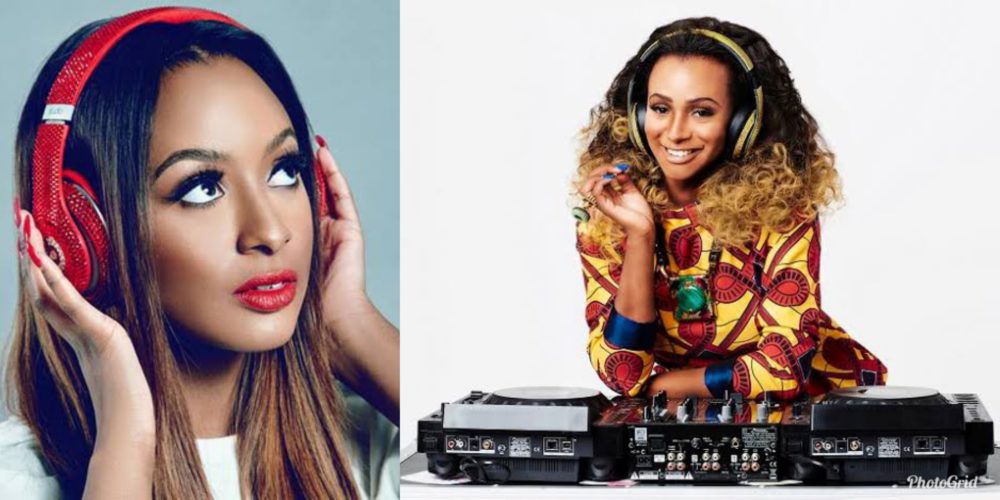 Nigerian female Disc Jockey, DJ Cuppy real name Florence Otedola has slammed a fan, who criticised her for using an iPhone even though she an ambassador of Samsung.

The DJ had a shared a photo via Twitter of herself working out at the gym with an iPhone — The fan who quickly spotted it called the attention of the DJ to it.

Her response was that of savagery missed with sarcasm.