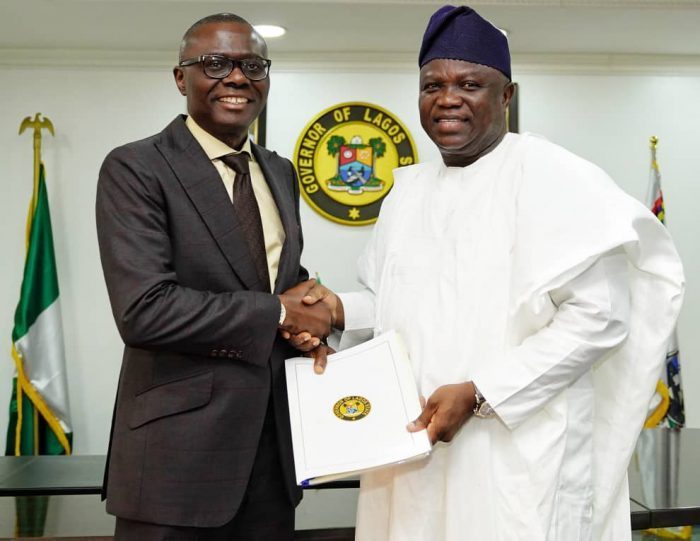 Outgoing Governor of Lagos State, Akinwunmi Ambode, has made it known that he will not attend the inauguration ceremony of his successor, Babajide Sanwo-Olu. The inauguration is meant to take place at the Tafawa Balewa Square today Wednesday, May 29th.

Via a statement released by his Chief Press Secretary, Habib Aruna, Ambode stated that;

“I have already formally handed over reigns of power in the State to the new Governor in a most cordial and convivial ceremony at the State House yesterday. The formal inauguration should have Mr. Sanwo-Olu as the star of the day. I don’t think that glory should be shared with him by my presence,” Ambode said in a short statement by his Chief Press Secretary, Mr. Habib Aruna.