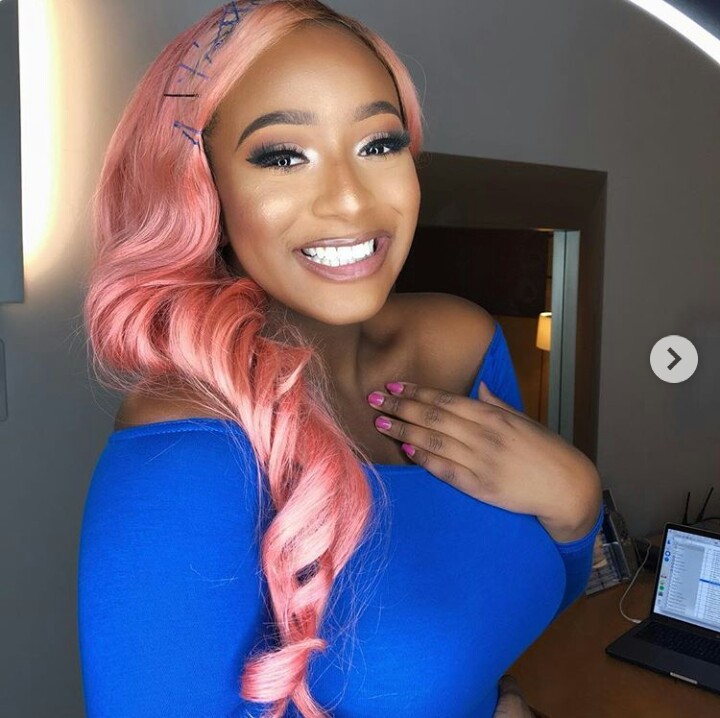 Florence Otedola popularly known as DJ Cuppy says people are starting to realise that her DJ-ing career is not a joke.

According to Cuppy, who is the daughter of one of Nigeria’s richest men, she is getting flown to DJ around the world.

Taking to her twitter handle on Saturday, she wrote: I think people are starting to realise this is not a joke… I’m getting flown out to DJ around the world! 🌴🛩🌞