Home Trending ‘It is not rape if you force a lady to have sex...
Facebook
Twitter
WhatsApp 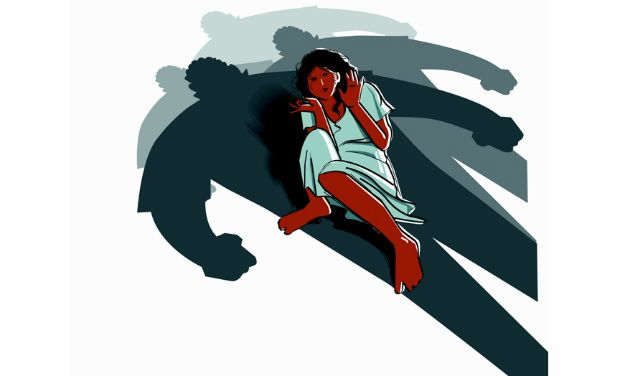 A Twitter user has caused a stir online after he took to the platform to state his definition of rape.

According to him, if a man spends so much on a lady then goes on to force her for sex after she refuses, such an act cannot be termed rape.

I am a feminist, a trained one at that

Feminism is about gender balancing

RAPE is a crime that deserves capital punishment

But it is wrong to lead a guy on, allow him to spend so much on you, follow him to his house and deny him sex.
If he forces you, I don’t see it as rape

We will never judge justly

I personally will not force myself on anyone

It is time we address this issue from both angles

The Victim and The Accused {rapist}