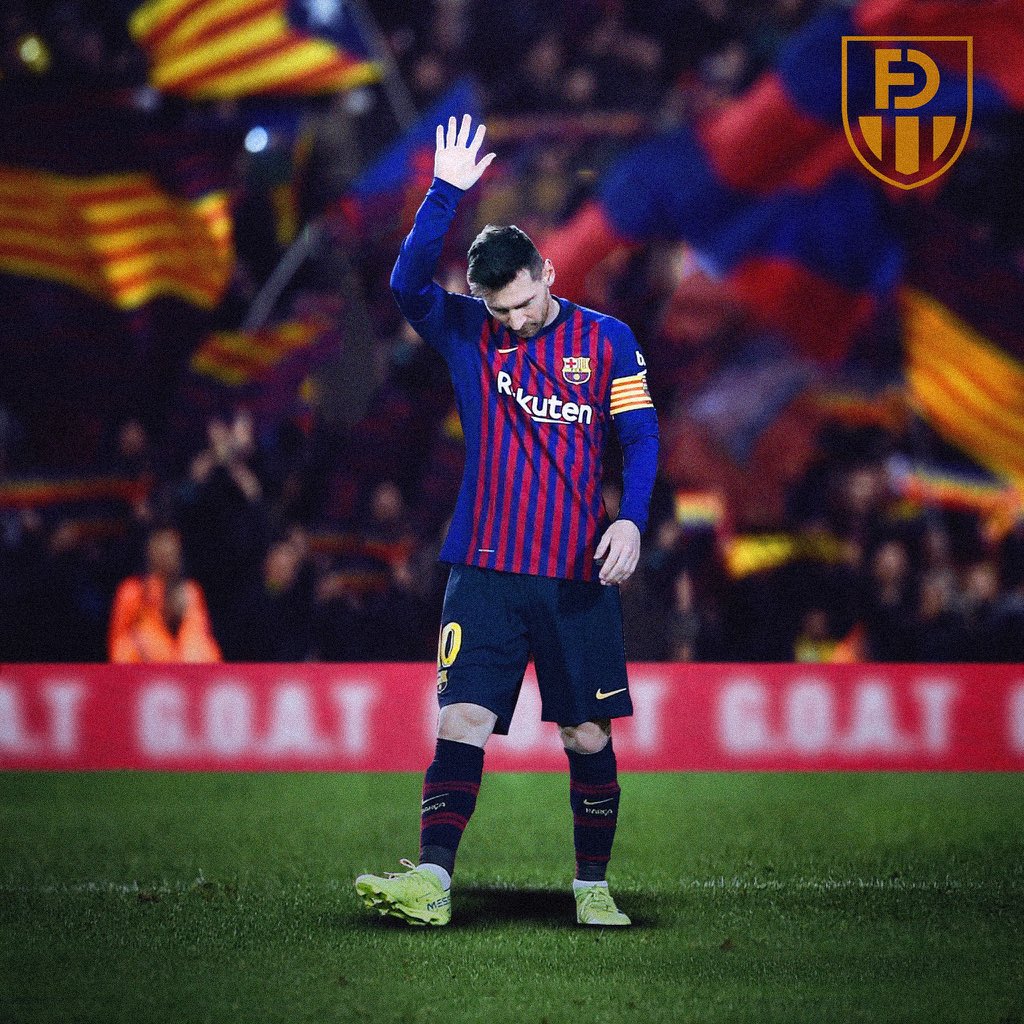 FC Barcelona is almost in the final of the UEFA champions league after defeating Liverpool by three goals to nil in the first leg of the encounter at Camp Nou.

Lionel Messi was on song as his brace ensured that the Spanish champions now boast of a superior advantage going into the return leg of the competition scheduled for next week.

With his brace today, Lionel Messi now has 26 goals in 33 appearances against English clubs in the Champions League – no player has more against teams from a particular country in the competition’s history (level with Cristiano Ronaldo v German clubs).  Amazing isn’t it???