Fans of the American television series, Keeping Up With The Kardashian finally get to catch up on Kylie Jenner‘s reaction to her former best friend, Jordyn Woods‘ betrayal in the new promo clip released on Thursday, May 23, 2019.

Recall, news about the cheating scandal between NBA star, Tristan Thompson and American model, Jordyn Woods spread like wildfire breaking the hearts of many especially the Kardashian clan. 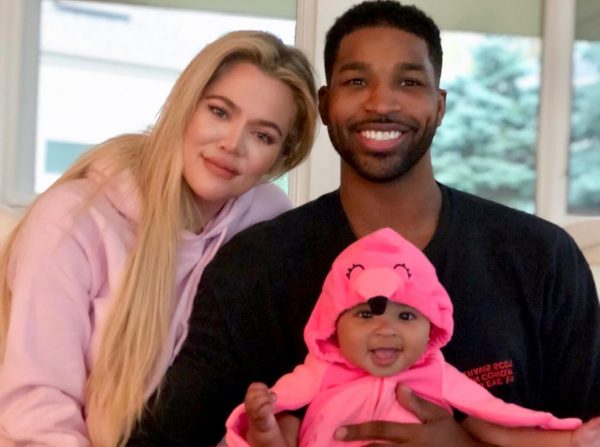 Khloe Kardashian who shares a daughter with Tristan Thompson was devastated by the news. It was revealed that Tristan Thompson had kissed Jordyn at a party hosted in his Los Angeles mansion in February 2019.  Many started speculating that the two had even been hooking up before that time.

Kylie who happened to be Jordyn Woods’ best friend at that time kept mute about the whole situation. Now, a snippet for Monday’s episode of the reality show unveils Kylie reacting to the news stating that her former best friend fucked up while trying to comfort her sister.

"She f–ked up." – Kylie Jenner on Jordyn and Tristan's cheating scandal #KUWTK pic.twitter.com/AhLWS8rJoa