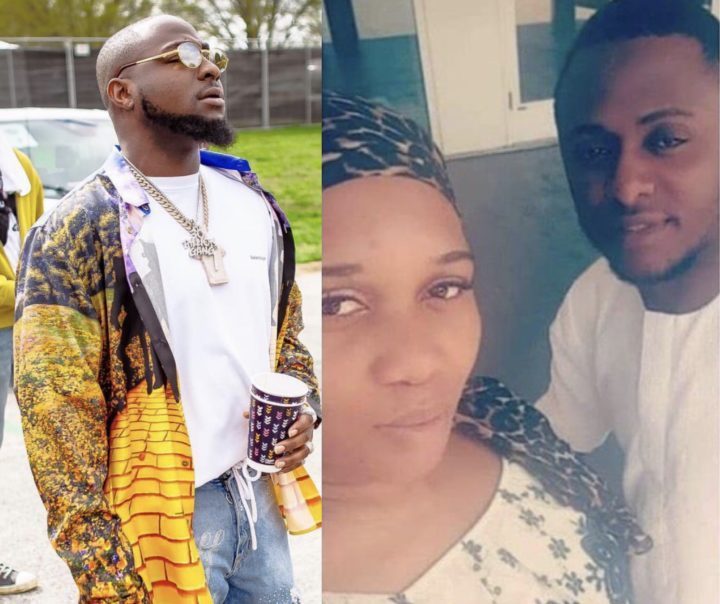 News broke yesterday that Triple MG boss Ubi Franklin is set to welcome his 4th child from a 4th woman.

The young lady whose name is given as Sandra is a US-based Nigerian businesswoman who claims to have been living in Ubi’s house for a while now but will be returning to the US soon.

Social media immediately reacted to the news as many could not believe this. One of, those who reacted is DMW boss Davido, who called the music Exec, LEGEND.

Ubi is yet to confirm the news. Ubi already has a girl, Zaneta from a US-based woman, Jayden his son, from ex-wife and actress, Lilian Esoro and his third, from a South African lady named Nicola Siyo.