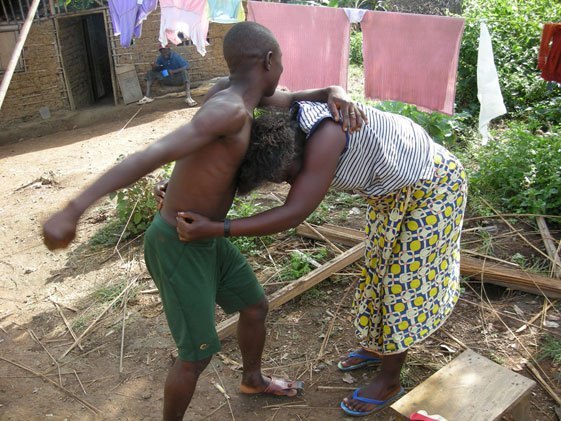 An Ebute Meta, chief magistrates’ court in Lagos State has remanded a 31-year-old man whose name was given as  Godspower Johnson, in prison custody.

According to reports, Godspower allegedly beat his wife to death over her refusal to have sex.

Chief Magistrate O. O. Olatunji, after the court hearing, ordered that the suspect be kept at the Ikoyi Prison until the case file is sent to the state Director of Public Prosecutions for advice.

Inspector Oladele Adebayo told the court that the offence was committed on March 21, 2019, at 5.30pm on Adekoye Street, Igbo-Elerin, Ishashi, where the couple resided.

The inspector told the court that the suspect wanted to have sex with his wife and stuck two fingers in her private part a thing the deceased did not like.

A fight ensued in the process causing the suspect to beat his wife so hard leading to her death.

Te case has been adjourned the case until June 7, 2019 for mention.