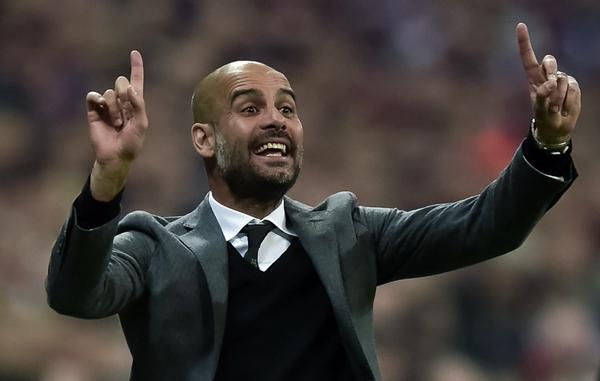 English champions, Manchester City, have issued a report debunking the claims that their head coach, Pep Guardiola, has agreed to move to Italian Champions, Juventus, on a five-year deal.

According to the news making the rounds, the Spaniard is rumoured to have agreed to take over Juventus after Massimiliano Allegri announced his departure last week.

Manchester City while reacting to the report has described the news as ”a load of nonsense.

Pep Guardiola has guided Mancity to two premier league titles and three league cups since a joined them with only the UEFA Champions League eluding him at the Etihad Stadium.