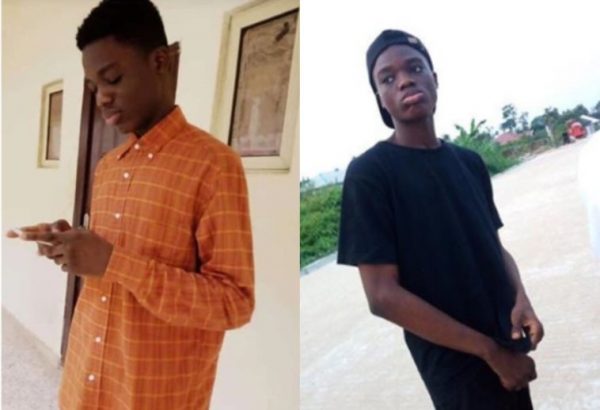 Another Nigerian student has reportedly ended his own life

According to reports, the young man, a 300 level medical student of the Niger Delta University, NDU, committed suicide after failing his MBBS examination.

The deceased identified as Uzakah Timi Ebiweni died after he plunged into Amassoma River in Bayelsa State.

Many according to reports failed the MBBS exams, with 169 students in his class, 50 failed.

Timi allegedly gave hints of ending his life via his WhatsApp stories. He allegedly first shared the photo of candlelight before changing to a photo of a candle with its light blown off.

This is coming after media personality Betty Irabor revealed she also tried to take her own life once.

SUICIDE!!! Don’t label or judge what you do not understand. If you haven’t walked in a man’s or woman’s shoes you cannot make assumptions about what they do or why they do it.

At the time I attempted suicide , I was sick and in pain. There was a volcano somewhere inside of me that needed to erupt and suicide seemed like an option to avoid the eruption.Don’t trivialize anyone’s pain just because it’s not physical and you cannot see it.