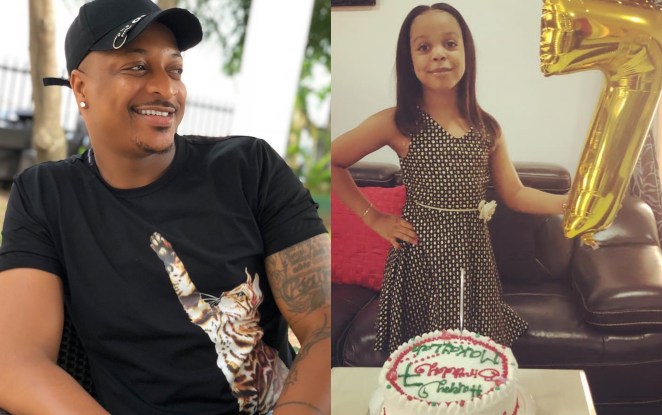 Nigerian actor IK Ogbonna has shared more details about his 7-year old daughter whom he has been accused of abandoning by his baby.

According to IK he has always wanted to be part of her life but his ex does not allow him. Taking to his page, he shared a picture with the inscription,

Recall for weeks now, IK has been accused of being an absentee father and he somehow addressed that when he shared a photo of his daughter, Makayla and captioned;

One day we will all smile…. MK 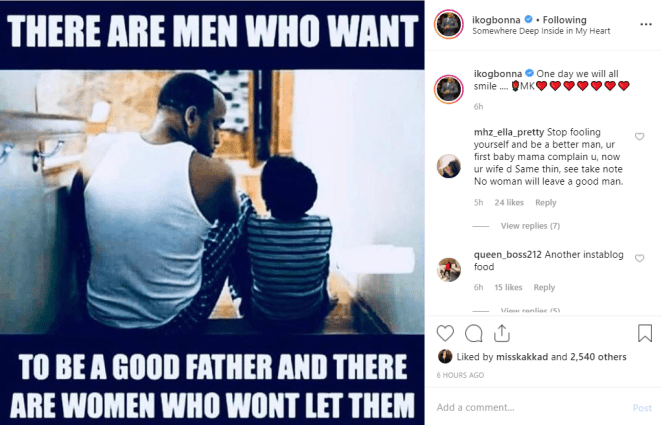