Home Lifestyle My Wife Has Been Denying Me S*x Because Of My Small Manhood...
Facebook
Twitter
WhatsApp 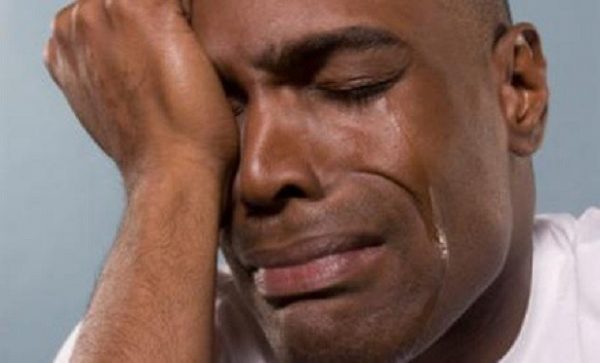 A popular pastor in Agodi area of Oyo state has told a customary court in the state to dissolve his marriage because his wife has been denying him sex because of the small nature of his manhood.
According to the pastor who gave his name as Samson Farounbi, he said his wife would always return late in the night because she was avoiding him.
He added that he confronted her and she told him that she has been avoiding him because of the small manhood.

”There was a day I challenged her why she always return late and denying me s-x.
”She confessed that the small size of my penis was responsible for her keeping late outside and for refusing to have sex with her.
”She suggested to buy local herb for the treatment of my micro penis which cost N5,000 but I priced it down to N4,000.
”I got myself treated with the ‘Agbo'(local herb) but she still felt reluctant to allow me have access to her body.”