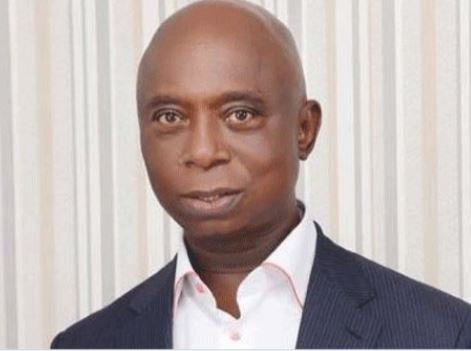 INEC had earlier withdrawn the certificate of return it issued to Peter Nwaoboshi, following the FHC decision, but with the court’s ruling today, Nwaoboshi, who is Nwoko’s contender will now be recognised as the senator-elect for the district.