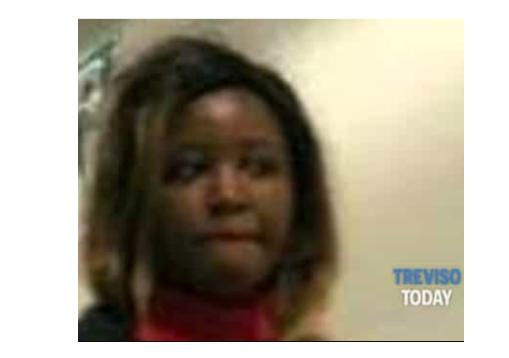 A Nigerian woman has been arrested in Italy after she allegedly ingested drugs and attacked a police officer in Trevisto City.

According to reports, the woman who has been identified as Blessing Rapuruchukwu Okafor, 31, was nabbed at the Treviso Airport.

She was immediately taken to the hospital by law enforcement officers so as to evacuate the drugs but on getting there,  Blessing asked to use the bathroom and was permitted with a police officer escorting her just so to keep an eye on her.

Blessing, however, tried to escape, and in doing so allegedly attacked the police officer then proceeded to take his gun from the holster.

The police officer said Blessing then fired the gun, but the safety was on so it didn’t fire. The officer eventually struggled to collect the gun with the help of other security agents. 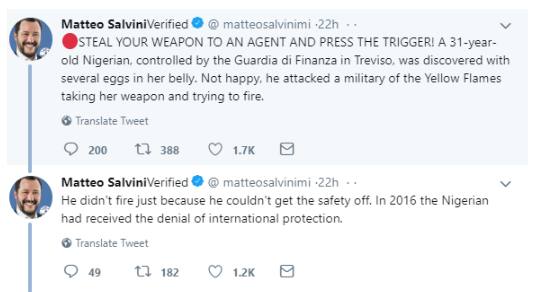 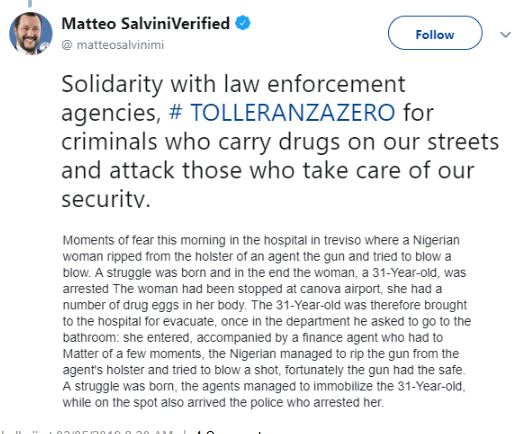