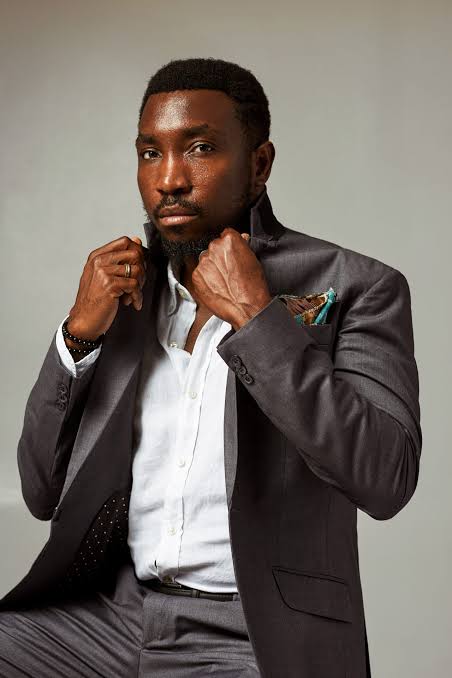 Nigerians have taken to Twitter to debate about Pastor Biodun Fatoyinbo of the Commonwealth of Zion Assembly(COZA), who has been accused in the past(and presently) of s3xual immorality.

In what appeared like another heavy blow at the COZA pastor, Nigerian singer, Timi Dakolo haad taken to Instagram to accuse a popular Abuja pastor of inappropriate behaviour towards female members his church. 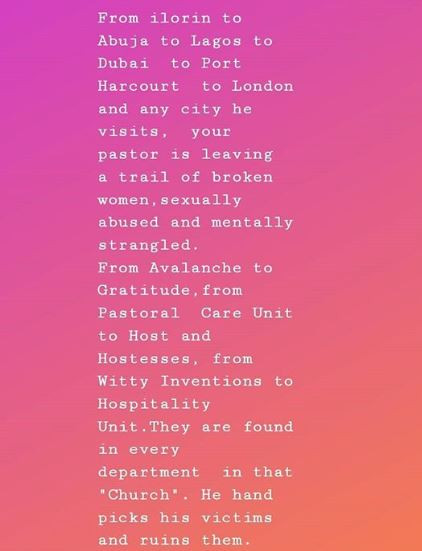 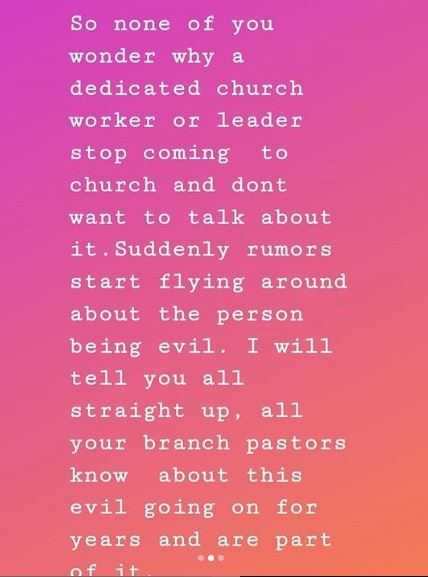 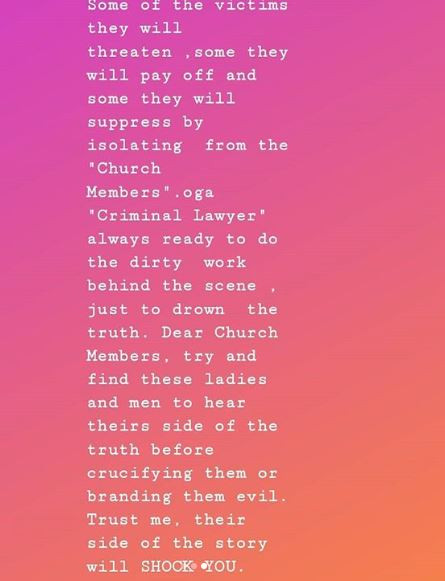 See how some Nigerian Twitter users have reacted to the allegations against the pastor.

@MrAdebond wrote: I was a founding member of COZA back in days at Ilorin. Make we leave story but I think Pastor Biodun needs to realign with his maker. This is another scandal too much.

@Omaluhe wrote: Timi and Pastor Biodun do have ONE thing in common at the end of the day. Lmao. They are both cheating on their wives ☻

@Yemiwho_ wrote: If Timi Dakolo has something to say, he should say it already. It’s been more than a year of him dropping tea at intervals about pastor Biodun. Like, expose him since you have evidence

@Chrisbamidele wrote: Pastor Biodun of COZA is always in the news when it comes to a man of God sleeping with different women and harassing them afterwards.
To think he promised us a “robust response” in 2015 or thereabout when Ese Walters accused him of same.
We will manage any response now.

This is about to get dirty Wow!

@Boluxxxx wrote: Abuja people won’t say they don’t know one or two people Pastor Biodun has dated, sent nudes or manipulated church members against after an affair or something. Won’t be so bad if his access to them was not based off his “calling as a Man of God”.

@Chukyunfazed wrote: Do the people in that COZA who worship that Pastor Biodun and cover up for him, know they are contributing to the mess in the body of Christ? Leave that place and starve him of income. But I guess church going now is about clout and dressing up and showing off. No substance.