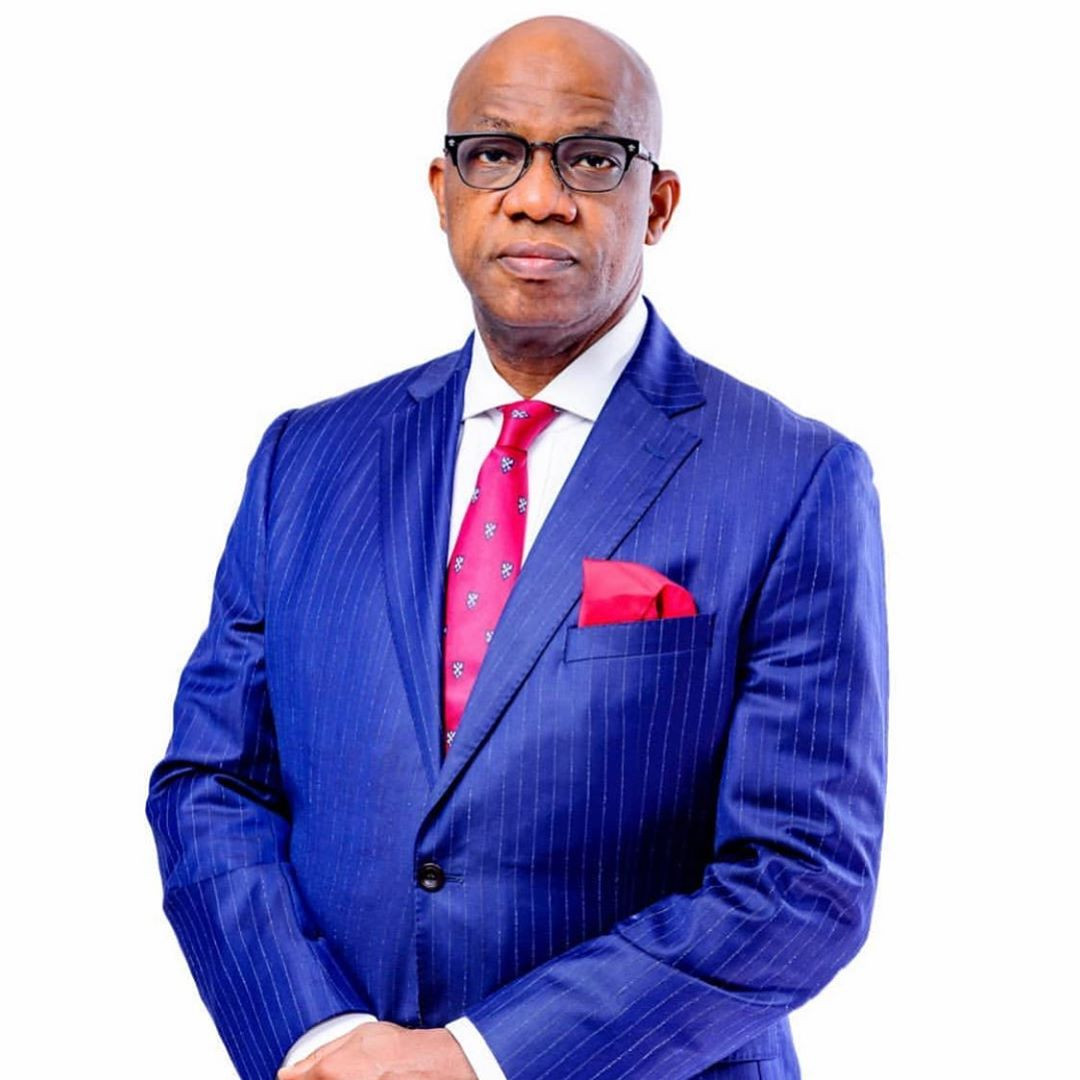 The Ogun State Police Command has just revealed that they have uncovered plans by some hoodlums to start a crisis across the state in a bid to disrupt the inauguration of the Governor-elect, Prince Dapo Abiodun and his Deputy; Engr. Noimot Salako – Oyedele on May 29, 2019.

Abimbola Oyeyemi, the Command’s Public Relations Officer, made this known via a statement.

See the statement below;

“The Security Intelligence at the disposal of Ogun State Police reveals that some unscrupulous elements are scheming to foment trouble across the State with a view to disrupting the inauguration of the new administration scheduled for 29th May 2019.

“Rallies, processions and assemblies in public places are being orchestrated by these enemies of peace seemingly to resolve chieftaincy and land-related matters rather than approaching the Court to seek justice. All of these are aimed at heating up the State before the inauguration. “In view of this, the Command has put in place a robust security arrangement aimed at checkmating such trouble makers and other criminally-minded persons, including miscreants and disgruntled elements.

The special units of the Command namely SARS, PMF, STS, Anti kidnapping as well as DPOS and Area Commanders have been placed on red alert with specific instruction to closely monitor these misguided elements and respond swiftly to any distress calls and disturbance of public peace.