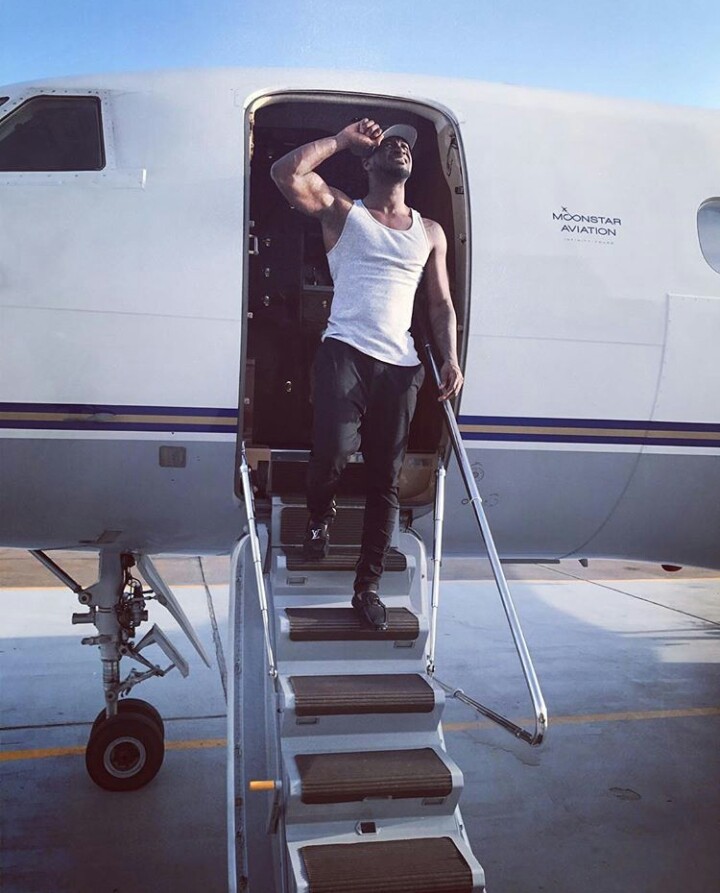 Peter Okoye of the defunct Psquare group has joined millions across the World in expressing his shock at seeing an all English final in both the UEFA champions league and the Europa League.

This would be the first time in history that such an amazing feat would be achieved by one country in the UEFA league and EUROPA league.