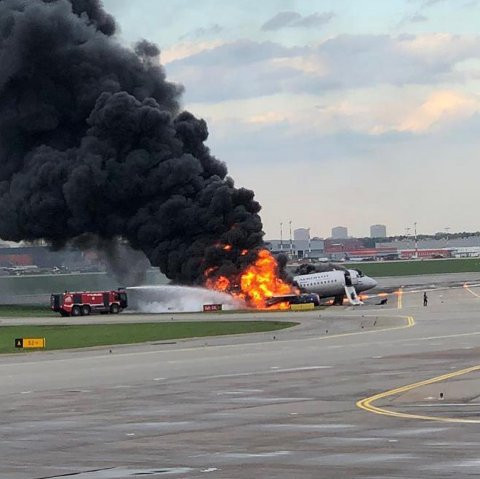 41 persons have been confirmed dead after a passenger plane crashed following an emergency landing yesterday at an airport in Moscow, Russia.

According to reports, the Aeroflot aircraft went up in flames at Sheremetyevo airport after it hit the runway last night.

A few videos shared online showed some passengers running out of the plane with the help of emergency slides.

At first, only one person was confirmed dead and at least 5 injured, but, investigators have now confirmed hours later that 41 died in the plane crash. 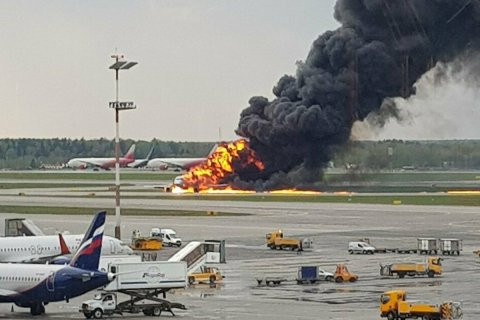 The Russian Investigative Committee via a statement said: “There were 78 people on board, including [five] crew members. According to updated information, 37 out of them survived.”

The plane reportedly took off from the northern city of Murmansk but burst into flames while in the air. 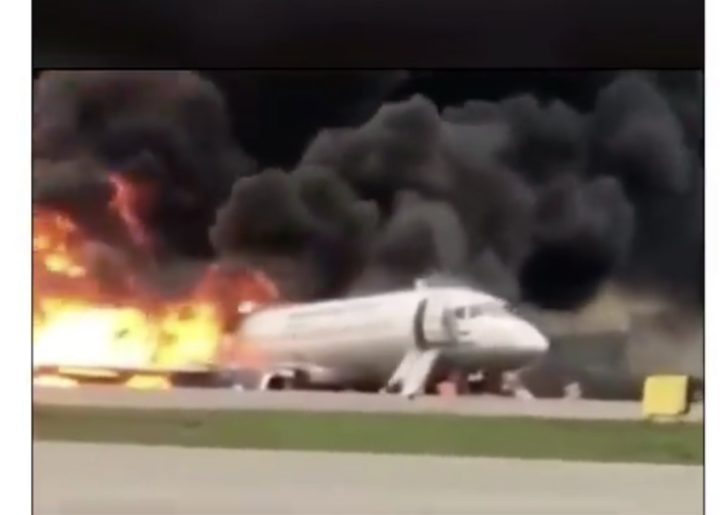 The plane is on fire at Sheremetevo airport in Moscow #BreakingNews #CNN #BBC pic.twitter.com/pQrsOboAJV