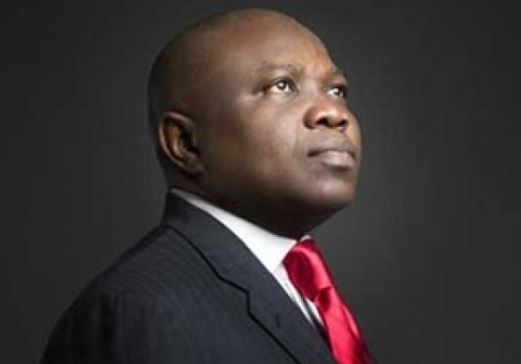 The match is expected to kick off at 1.00pm with Ambode to captain one of the sides.

Ambode failed to get re-election for his  second term after being denied a second term ticket by his Party, All Progressive Congress(APC) 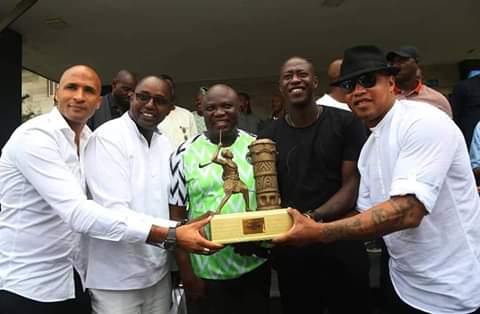 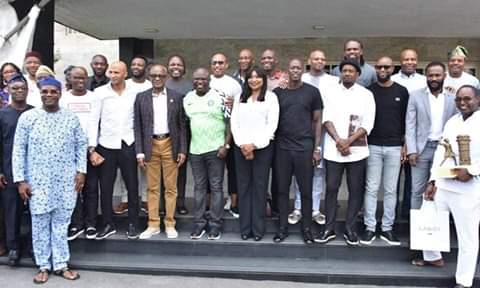 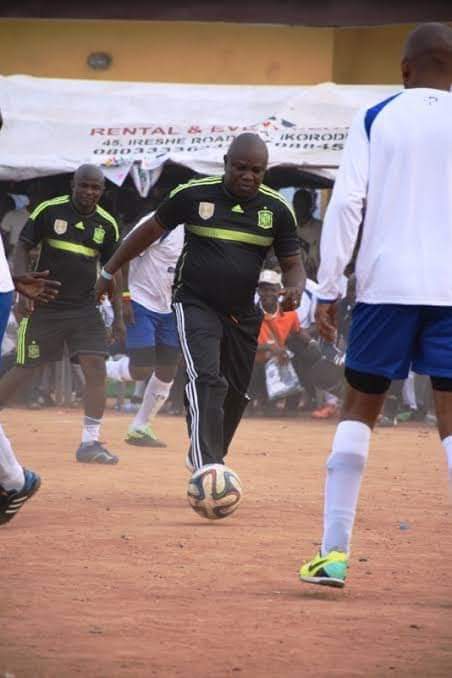 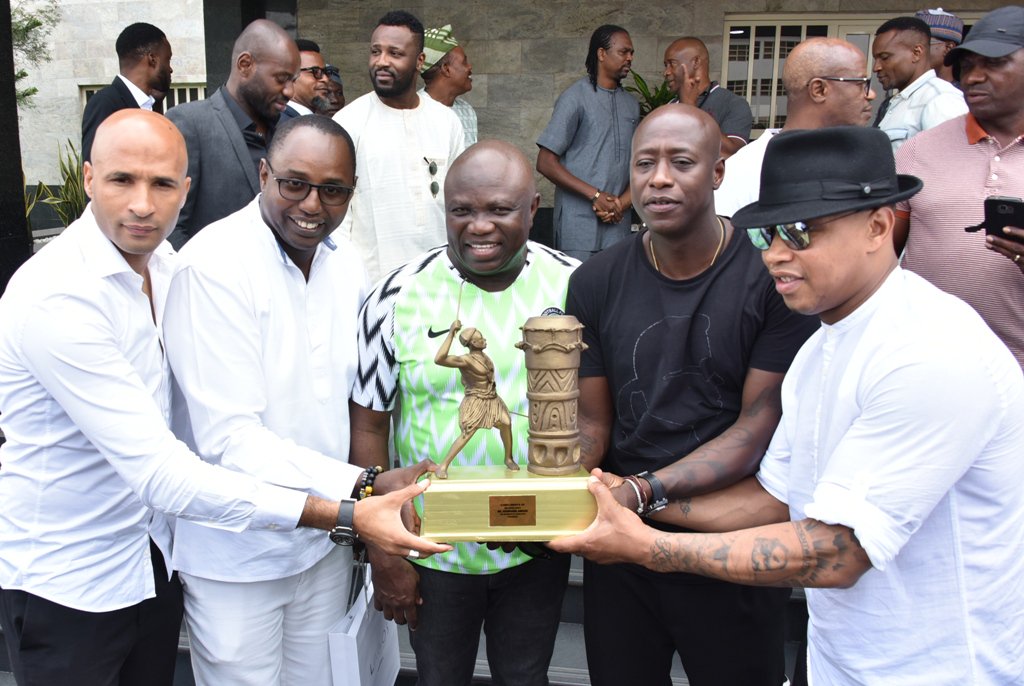 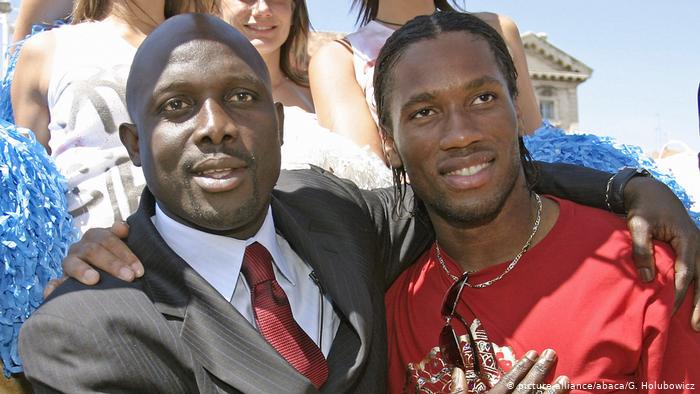