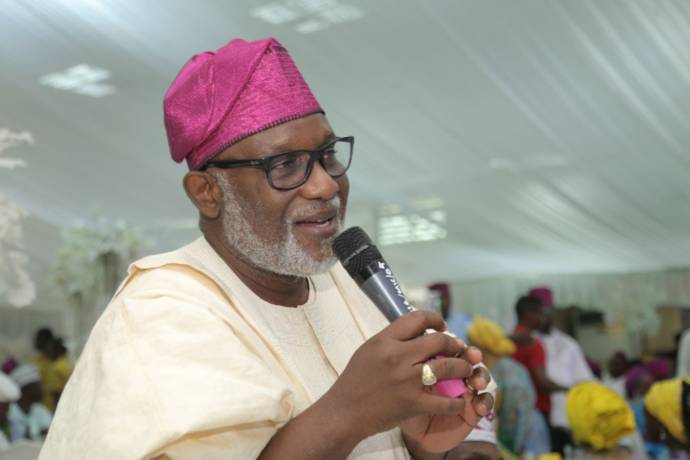 Rotimi Akeredolu, the Ondo state governor has stirred reactions from Nigerians as the state looks to become the first in the country to legalise the medical cultivation of Marijuana.

One of those to drop his two cents on the matter is Senator Shehu Sani representing Kaduna Central at the Senate.

Governor Akeredolu reportedly looks to tap into a market experts predicted would have an estimated value of $145 billion by 2025.

“Our focus now,” Akeredolu revealed, stating NDLEA was already in the know, “is medical marijuana cultivation in controlled plantations under the full supervision of the NDLEA.

According to the governor, ” We all know that Ondo State is the hotbed of cannabis cultivation in Nigeria. We know how to grow it and it thrives well in the Sunshine State. With an estimated value of $145 Billion in 2025, we would be shortchanging ourselves if we failed t tap into the Legal Marijuana Market. ”

According to Senator Sani, the Ondo state governor should focus on partnering with either Niger or Kaduna state for ginger or beans just like what Lagos did — And urged him to leave “this Indian Hemp matter for now.”

My Brother Akeredolu, Lagos partnered with Kebbi for Rice, please partner with Niger for Beans, Kaduna for Ginger or partner with Benue for Yam; Please leave this Indian Hemp matter, for now, Abeg.