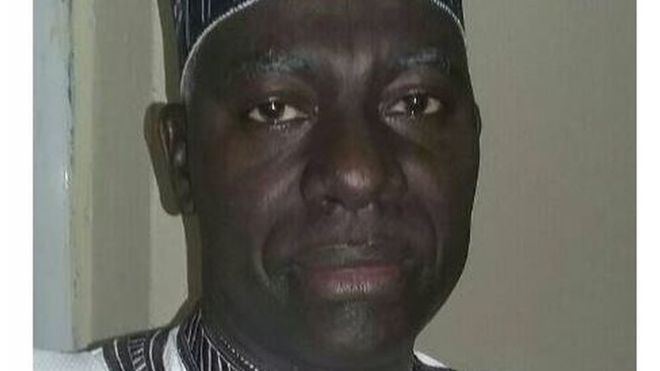 Yusuf Bichi, the Director-General of the Department of State Services (DSS), has revealed that politicians believe more in ‘babalawos’ than security officials.

Bichi stated that state governors, in particular, have little trust in their security officials and more often than not go down the route of seeking out spiritualists or native doctors for protection.

The DG made this known while speaking at the retreat organized for incoming governors by the Nigerian Governors Forum (NGF). The retreat was held in Abuja on Monday, April 29th.

Bichi continued saying he does not believe that there is a lack of Intelligence in the country rather he feels there is the lack of will to combat security challenges in the country.

He concluded by saying some of the security challenges in Nigeria comes as a result of the distrust many politicians have of security officials.