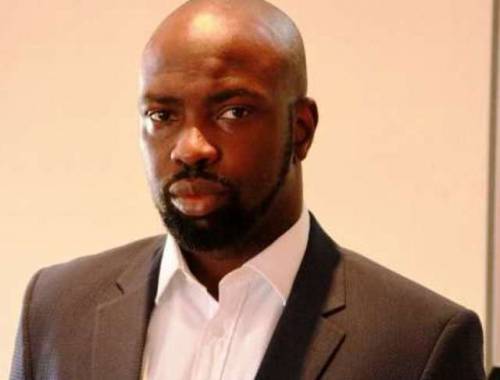 Nigerian lawyer, entrepreneur, social activist, public speaker,  founder and Group CEO of the Chocolate City Entertainment, Audu Maikori, has aired his view on the clampdown of over 70 prostitutes in Abuja which happened earlier this week.

Aude whose reaction came in response to a follower’s question who asked ”if prostitution is legal in Nigeria???” said prostitution is not legal but Political prostitution is allowed – a jab at how politicians dump one party to join another one just to achieve their personal interest.

No but political prostitution is allowed https://t.co/5Inly3coBl