Home Metro News Putting “For Sale” on a vehicle moving on the road is illegal...
Facebook
Twitter
WhatsApp 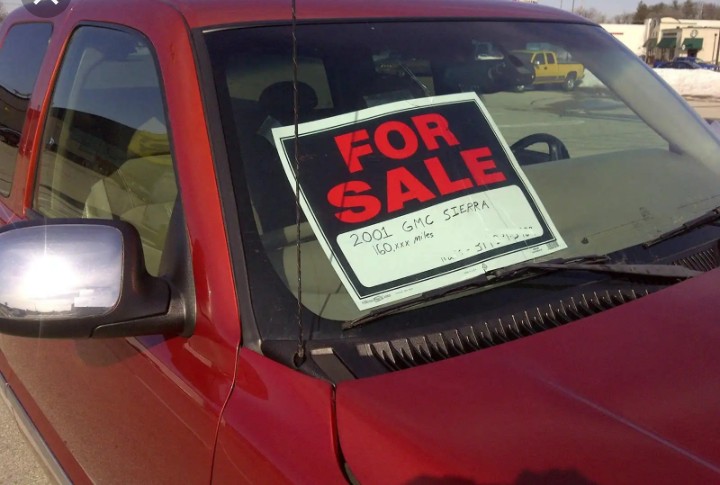 Federal Capital Territory (FCT) Directorate of Road Traffic Services (VIO) had said that putting the “For Sale” sign on moving vehicles just to sell it off, is illegal and a violation of the law.

This was made known by Mr. Kalu Emetu, the directorate’s Public Relations Officer (PRO), while speaking in an interview with News Agency of Nigeria (NAN) in Abuja, on Sunday.

According to Emetu such act was a violation of the FCT Administration’s transportation master plan.

“We have been impounding vehicles because it is illegal to be marketing your vehicle inside the city without authorisation, once you put up any car for sale, it is meant to be at the right place.

“Once you put any car for sale, you pay for advertising, and other fees, so if you have a vehicle for sale, arrange with an authorised car dealer to help you sell it,” he said.

He also revealed how vehicles in illegal car marts would be impounded, and a certain fine would be paid on each, depending on the type, before they will be released.

“When we get the fine from you, you will have to write an undertaking that you will not repeat such act again when all these are done, your vehicle will then be released,” he said.

He added also that if the vehicle owner repeats the offence after paying the fine, he would be re-arrested and be made to pay another fine.

This according to Emetu way of generating revenue for the government.