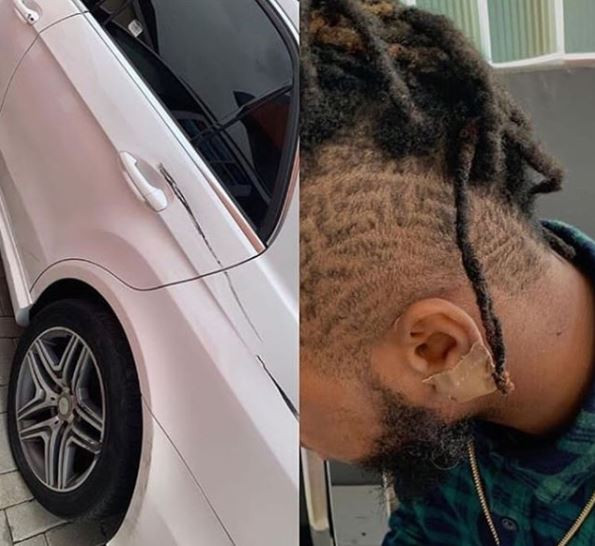 Nigerian rapper Yungsix was last night attacked by some hoodlums in Lagos.

According to reports, the attack happened at the Alpha Beach Road in Lekki. Yungsix was reportedly waylaid by some thugs who dealt with him then stole one of his chains.

The rapper also had his ear-ring yanked off, causing him some pretty bad injuries on his earlobe badly injured.

Not stopping there, the hoodlums then went on to bash his car

Yngsiz has since taken to social media to share a bit about the incident writing on Instagram, that; all I wanted to do was show love’. 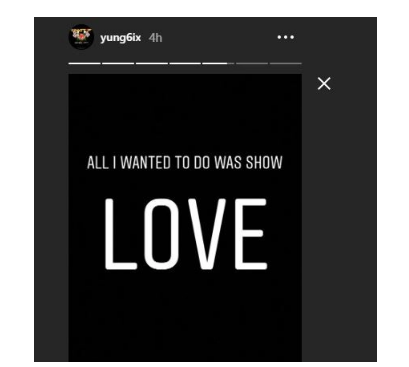