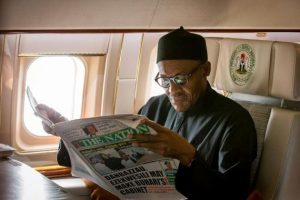 President Muhammadu Buhari has gone to the Conde of Conduct Bureau(CCB) to pick up asset declaration ahead of his second term which is scheduled to begin on Wednesday, May 29th.

He was spotted with the chairman of the Bureau, Prof. Muhammad Issa, in the early hours of today while picking up the form.

Buhari was re-elected on the platform of the All Progressive Congress(APC) after defeating his closest opponent, Alhaji Atiku Abubakar, of the Peoples Democratic Party(PDP) by a wide margin in the last presidential poll.

Atiku has, however, headed to the election tribunal with the hope of upturning Buhari’s victory. 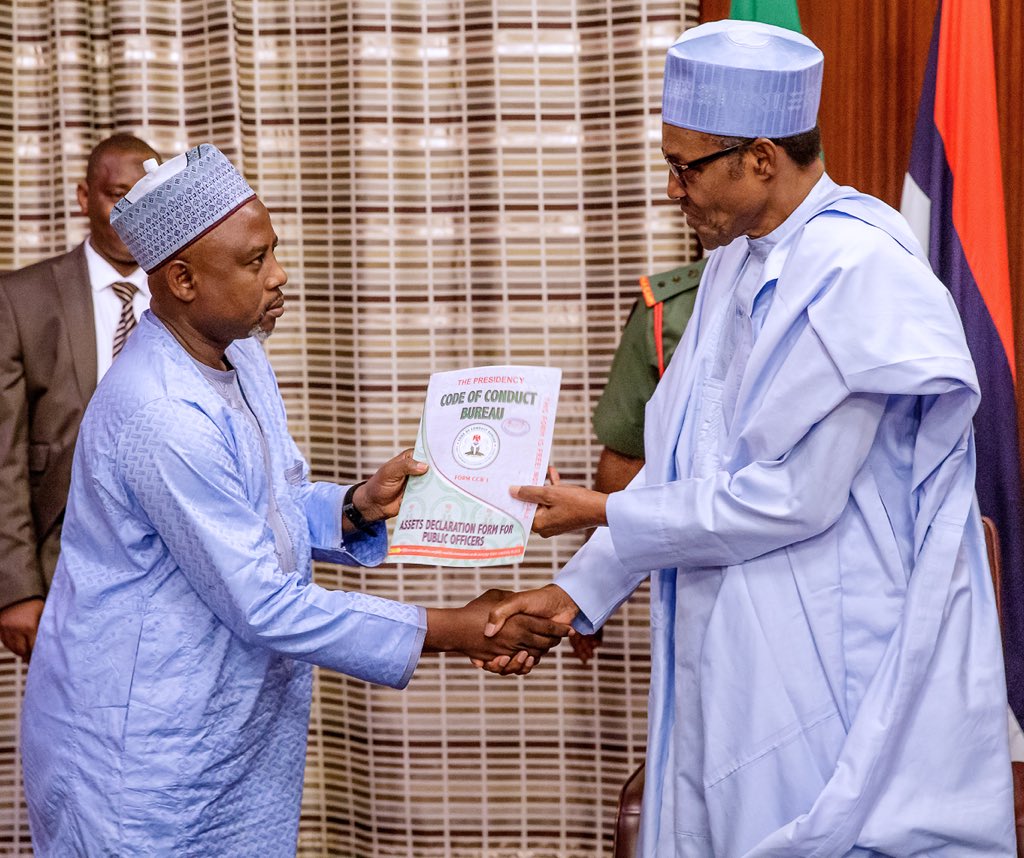