Indigenous rapper, Zlatan Ibile, has decided to remember his days in the Economic and Financial Crimes Commission (EFCC) custody by donning a clothe with a mugshot on it.

Zlatan was arrested alongside musician, Naira Marley and Rahman Jago by the anti-graft agency over an internet fraud-related case.

However, days after gaining freedom from EFCC’s custody, rapper Zlatan Ibile Comes back stronger as he prints his mugshot on his T-shirt.

Zlatan and Rahman Jago were recently released on administrative bail after being arrested, while Naira Marley is set to be arraigned on Monday.

See picture of the musician rocking his customised shirt: 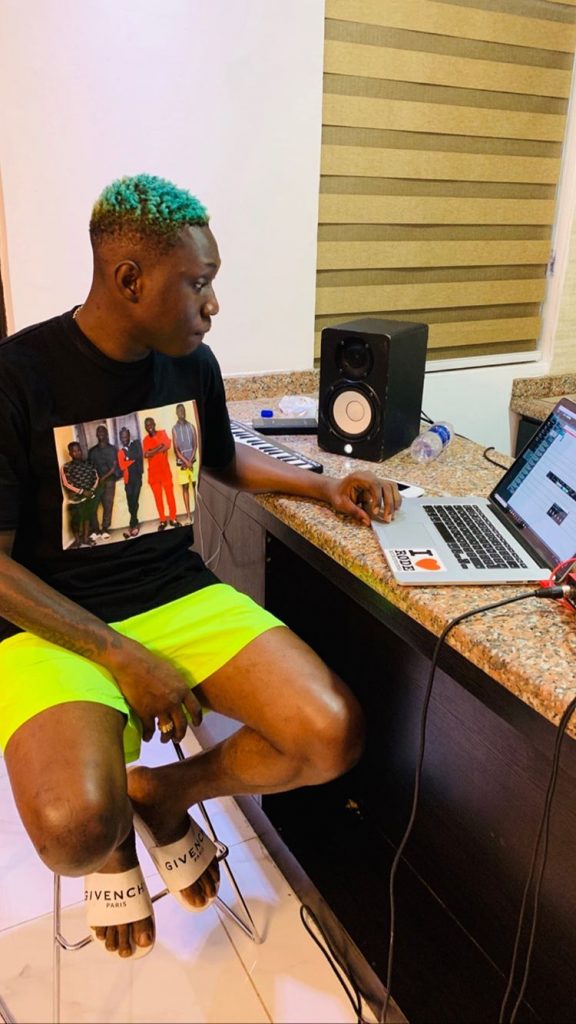