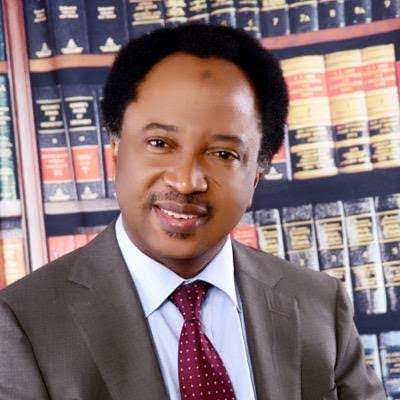 Governor of Kaduna state, Nasir el-Rufai has revealed to Lagosians on how they can end godfatherism in the state.

El-Rufai gave the advice in Lagos on Sunday during an event organised by the Bridge Club tagged: ‘An Evening with His Excellency Mallam Nasir el-Rufai, Governor of Kaduna State’, which held in Lagos on Sunday.

The Kaduna state governor was asked a question on godfatherism and he answered thus:

“Let me tell you something, sir; you know Kaduna State used to be like that. There were three or four politicians in Kaduna that you could not become anything unless you had them on your side.

“Those were the godfathers of Kaduna politics and you had to carry them along and you know, the three words, ‘carry them along’ mean paying them regularly. But we chose a different path and the long and short of it now is that after this election in 2019, we have retired all of them; we had to.

However encrypted messages, the lawmaker representing Kaduna Central at the Senate said: A man riding and clinging on the Horse of his Godfather is telling others how to kill the Horse of their Godfathers.