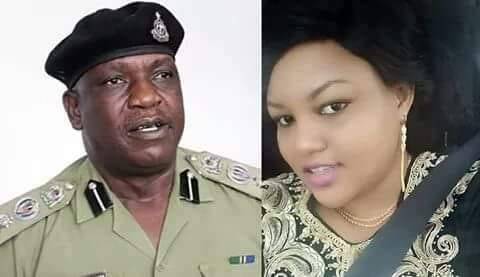 A Tanzanian police officer has reportedly charged his friend to court for failing to get his wife pregnant after trying for 77 times. The man, Darius Makambako, and his wife, Precious, were said to have been married for over 6 years without a child.

They were said to have visited a doctor who pronounced the husband infertile and this made them sought another alternative by employing the help of the husband’s friend, Mastano.

Mastano was said to have been approached and paid 2, 000, 000 Tanzanian Shillings to sleep with Precious for three evenings a week for the next 10 months. Trouble, however, broke out when he failed to get Precious pregnant after 77 times.

This made Darius asked for a refund of the fee he paid to Mastano and trouble ensued. Further pressing revealed that Mastano is also infertile and not the father of his three children. Shocking isn’t it???

Mastano in his defence said he won’t make any refund since he didn’t guarantee conception.