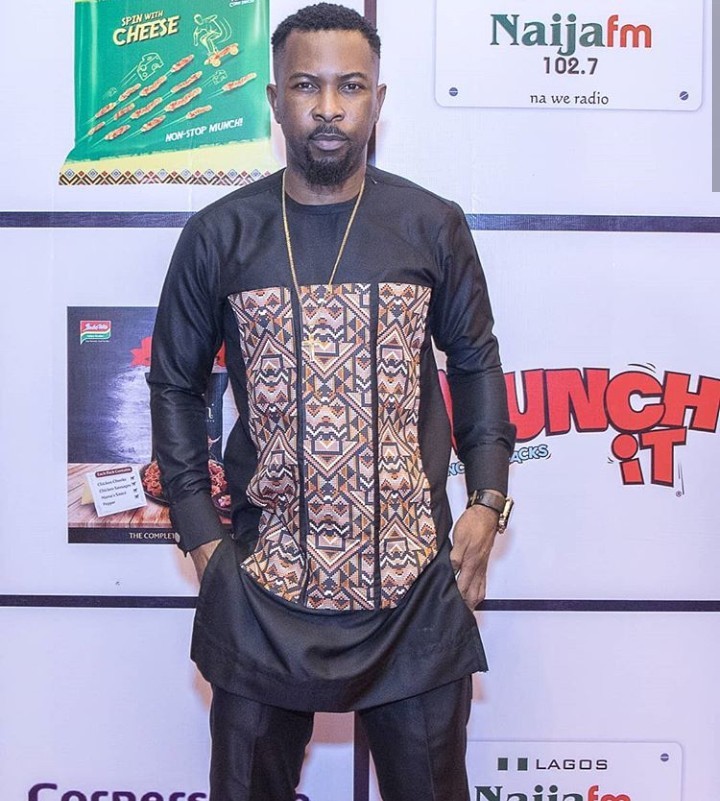 The veteran rapper has insisted that he did not write any petition against fellow musician Naira Marley aka Azeez Fashola on has been dragged to court by the Economic and Financial Crimes Commission(EFCC) over fraud allegations.

The veteran rapper, a few weeks before the arrested of the “Am I a Yahoo Boy” crooner, had some altercations over comments by the latter glorifying internet fraud.

As expected, fans of the young singer quickly pointed accusing fingers at the rapper when Naira Marley was picked up by the anti-graft agency later.

However, Ruggedman has denounced any involvement with anything that has led to Naira Marley’s EFCC ordeal which could land in jail for up to seven years, if found guilty.

I know a lot of people want to use this sensitive case to trend, so I will not mention any handle directly.
But all I will ask is that “anyone with proof of Ruggedman writing a petition against Naira Marley should please make it public asap so people will see.
If they don’t, then people should know they are sick and only trying to trend themselves.
The same person fighting rogue police on behalf of innocent youths, cannot turn around and get a young guy arrested because of ordinary insults.
It’s a pity how quick Nigerians forget cos they are angry, but time will tell.
God bless us all.