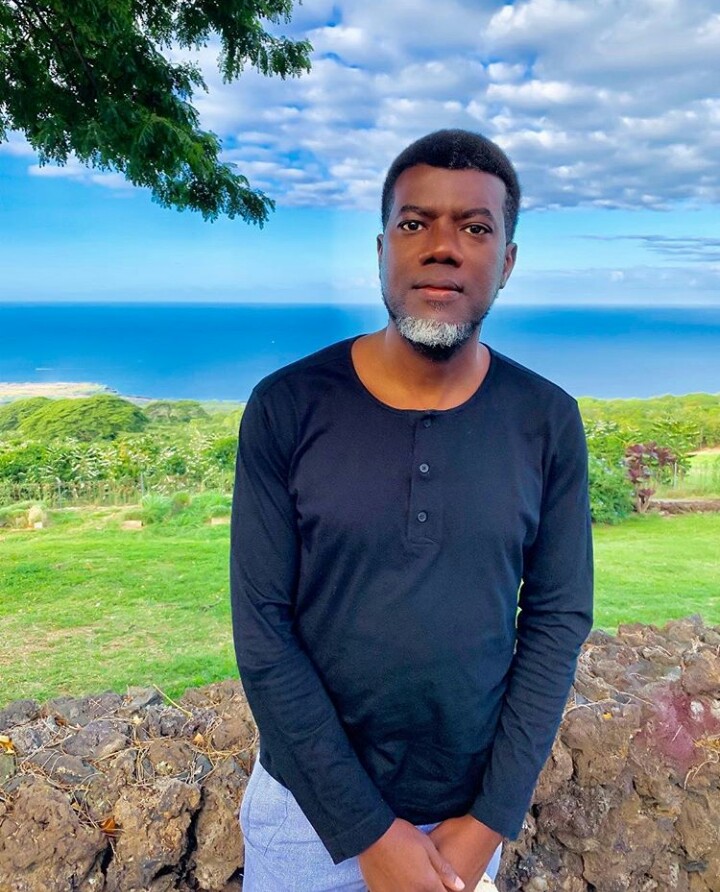 The media aide to former president Goodluck Jonathan, Reno Omokri, has bared his thoughts on the increased rate at which many are committing suicide.

According to Reno, it is about time the FG bans the sale of Sniper, which is the poisonous substance many depressed persons take to end their own life.

SUICIDE is at epidemic levels. I urge you to set up a National Suicide Prevention Team. Ban sales of SNIPER and similar substances. But most importantly, address the nation and give hope to the hopeless. God bless you.

A Twitter user however countered Reno’s opinion about the ban of Sniper saying it should not be banned.

Reno responded to the Twitter user explaining what he meant by the substance being banned. In his words;

Nigerians argue anyhow. Who has said sniper is the problem? It is one of the challenges. We can’t do anything about all of them, but at least we can regulate pharmaceutical poisons. Anyway, reasoning with a lot of Nigerians (not all) can be very frustrating. We deserve our lot.

Many Nigerians don’t understand how the banning pharmaceuticals work. In advanced nations, substances, like sniper, are regulated. Before you can buy them, you need a certificate or a prescription. We need this. These substances shouldn’t just be available for sale to just anyone