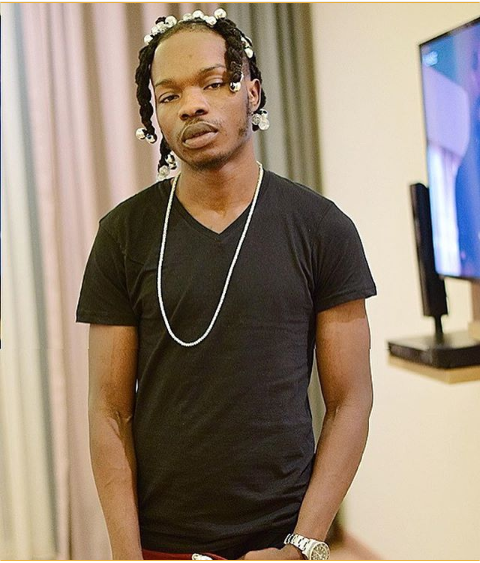 According to an EFCC source, laptops and phones belonging to the musician have been seized, in order to conduct forensics to determine their link to cybercrime.

Naira Marley and Zlatan real name Omomniyi Temidayo were said to have been picked up by the anti-graft agency in order to investigate if they have any links with internet fraudsters aka ‘yahoo yahoo’.

Naira Marley alongside ‘Zanku’ singer, Zlatan was arrested at the latter’s house early on Friday.