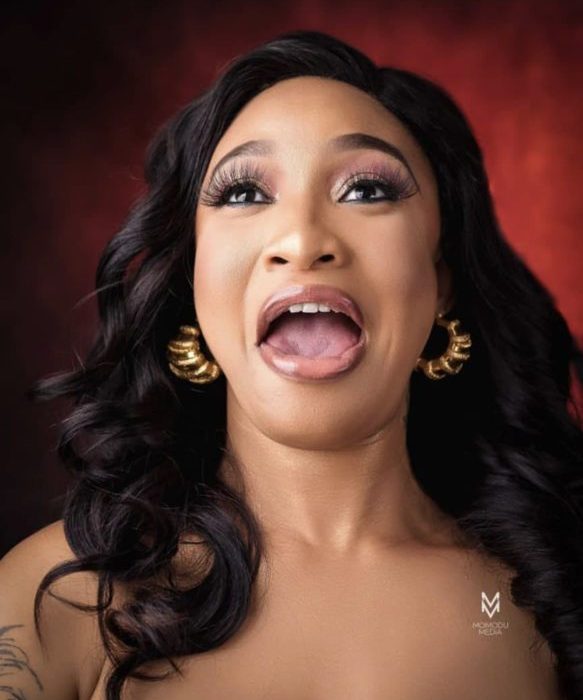 Nollywood actress Tonto Dikeh has continued to remain in the news and does not seem to have plans of going anywhere soon.

The mom of one put a troll in her place after the latter came at her following an announcement Tonto made earlier.

The actress had taken to social media to announce that she just secured an N100 million endorsement deal, an announcement that got many celebrities to include Toke Makinwa, congratulating her. 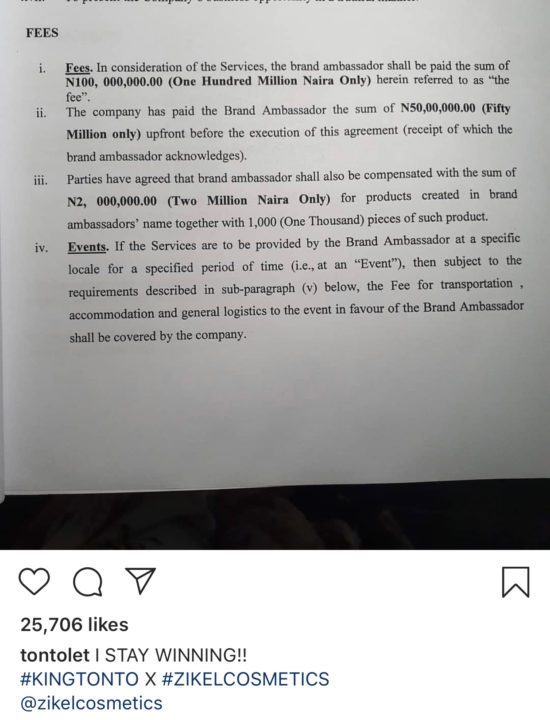 However not long after she made the announcement, a troll took to her comment section to slam the mum of one, an insult Tonto replied to in no time.