The 28-year-old Atletico Madrid striker Antoine Griezmann has announced he will be leaving the club at the end of the season after 5 years in the club. He has been rumoured to be in transfer links with the Spanish giant, Barcelona for a sum of 120million euros buyout clause. 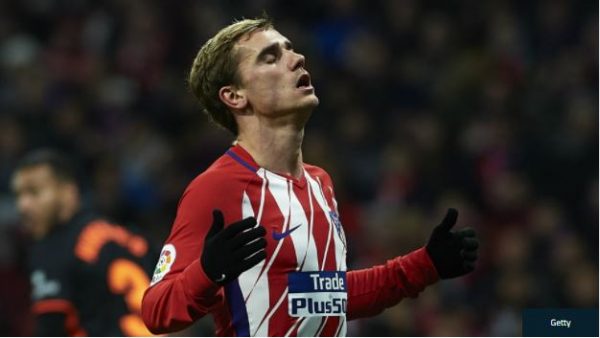 “It’s been an incredible five years. Thank you for everything,” he said.

“I wanted to tell the fans who have always given me a lot of love that I have taken the decision to leave, to see other things, to have other challenges,” the 28-year-old added, in a video posted on Twitter.

“The truth is it has been difficult to take this route but it is what I feel I need and I would like to thank all of you for the love you have shown me during these five years.”

The Frenchman has scored 133 goals in 256 appearances for Atletico since joining from fellow Spanish outfit Real Sociedad in 2014.

Griezmann rejected an offer from Barcelona last year and revealed his thought process in a documentary called ‘The Decision’.