Former Chelsea boss Jose Mourinho has predicted Hazard would be leaving Chelsea at the end of the season. 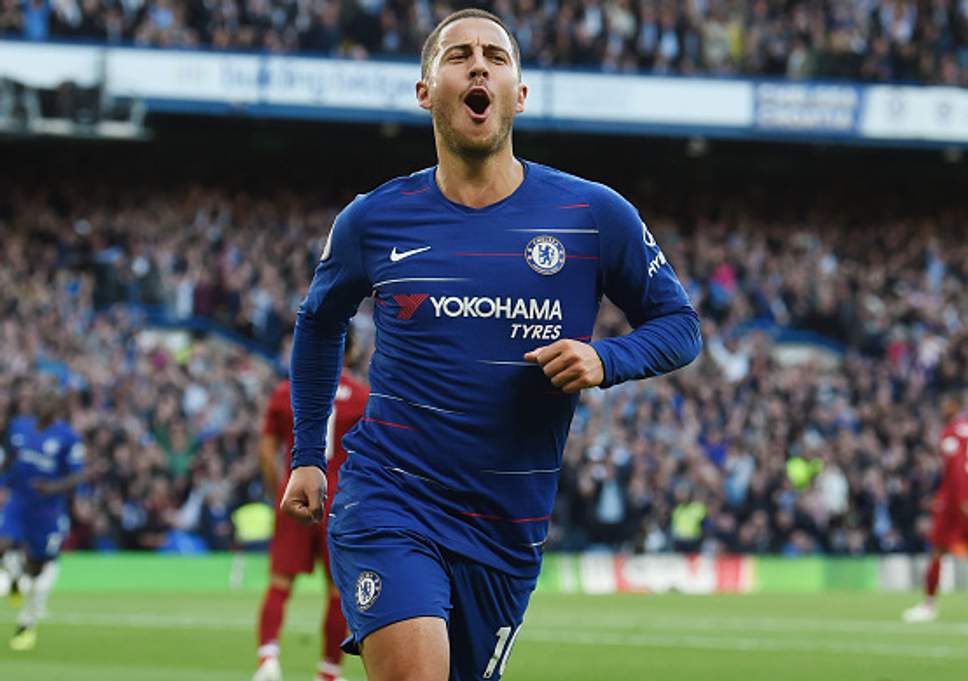 The player who is said to have transfer links with the Spanish giants Real Madrid has one year left on his contract with Chelsea.
Jose Mourinho in an interview expects that the match with Arsenal will be Hazard’s Farewell match for the Blues as he believes Hazard will pen down a contract deal with Real Madrid.

Chelsea is holding out an £87million for the 28-year-old forward, who cost £32m from Lille and has one year left on his contract.

However, there have been reports that Chelsea has no intention of letting the player leave.

Chelsea who made it to the final of the Europa Champions league will be going against Arsenal on the 29th of May.

ALSO READ: JAMB names Unilorin The Most Preferred Higher Institution 2019 as Unilag Is Nowhere To Be Found