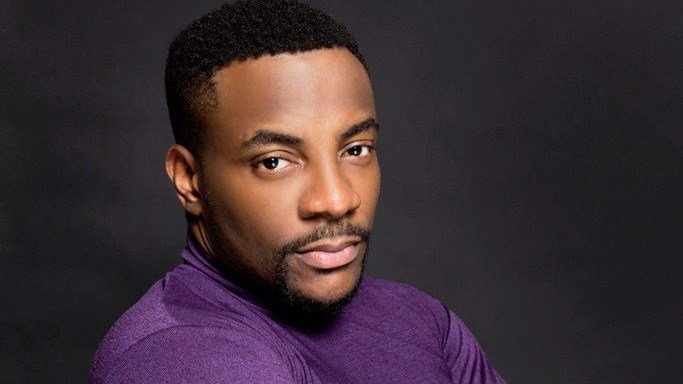 Ebuka Uchendu-Obi, Nollywood actor and Big Brother Nigeria host have expressed his amazement at the reelection of Governor Umar Ganduje of Kano state.

The TV host in a tweet on Tuesday morning said it was truly amazing that the Kano state governor who was accused of taking bribes from contractors and also caught in several videos stuffing dollars into his “babariga”  – could still be reelected back to the office.

Ganjude had stirred public outburst after several videos of him, taking kickbacks from contractors of known projects in the state were published in 2018. Many had hoped that the governor on that account, loses his bid to continue to govern the state but Ganduje was declared the winner of the election which held in March 2019 by Independent National Electoral Commission(INEC).

Ebuka wrote: Truly amazing that Gov. Ganduje got re-elected in this country.

Truly amazing that Gov. Ganduje got re-elected in this country.