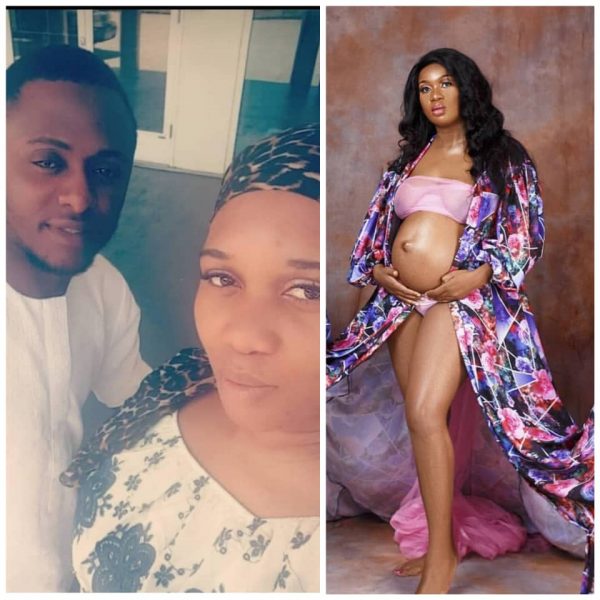 The lady with whom he is reportedly expecting the child from is said to be a U.S based businesswoman named, Sandra Iheuwa.

The arrival of the fourth child is coming after just a month from when he had his third child with his South African former staff, Nicola Siyo.

He was married to Lillian Esoro in a lavish wedding party before the union hit the rock after just a year.