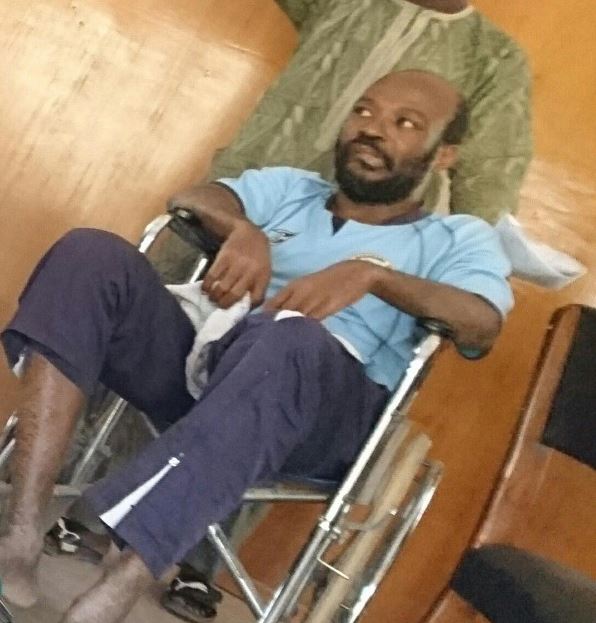 A 26-year-old apprentice named Bose Isaac has reportedly healed a cripple and two deaf people at a popular market in Akure, the Ondo state capital.
According to an eye witness account, the young lady was preaching on her own when she laid hands on the popular crippled man at the famous junction and to the surprise of onlookers, the crippled walked.
This was said to have made the crown invited two more people who were deaf and she reportedly healed them on the spot.
Bose Isaac who is said not to have been able to afford the three thousand Naira fee to complete her apprenticeship was whisked away from the area by police to prevent stampede after a huge crowd of people swooped on her for their own share of the miracle.

The video below as shared by an Instagram user: