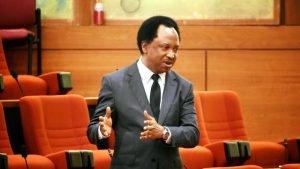 As a result of their impressive display, the Super Falcons have now qualified for the semi-final of the sub-region tournament where they would slug it out with the free-scoring Mali National team.

Shehu Sanni while commending their performance likened it to that of basketball competition.