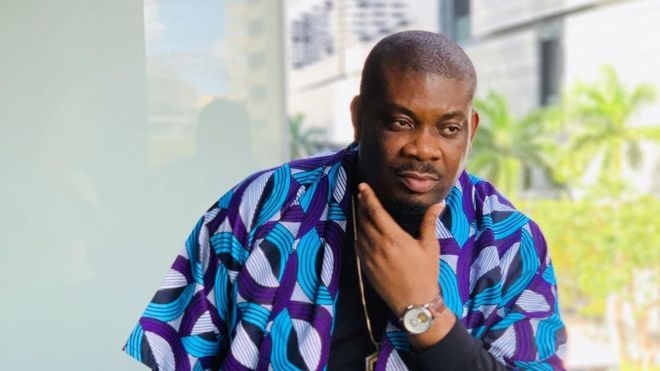 Mavin record Boss, Don Jazzy in a tweet on Saturday said that people no longer wrestle against flesh and blood but against municipalities and trolls in high places.

The music producer who posted the tweet via his Twitter handle didn’t mention who the trolls and algorithms in high place are.

However, it is common knowledge that social media nowadays has become a battleground where trolls have a filled day dragging both celebrities and ordinary people through the mud.