Home National News We Will Employ Graduates To Drive BRT And Pay Them N100,000 When...
Facebook
Twitter
WhatsApp 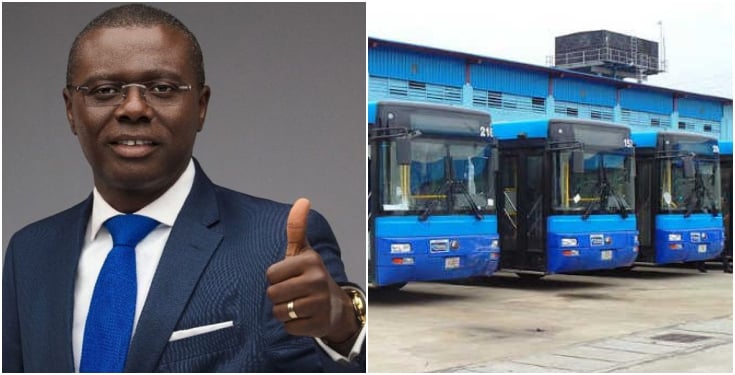 Incoming Lagos state Governor, Babajide Sanwo-Olu, has vowed to employ graduates as BRT driver when he comes on board so as to reduce the reckless driving in the BRT sector.

He added that the drivers employed would be paid between N80 000 to N100 000 so as to motivate them to do the job properly.

He made this known while speaking with his classmates at the Executive Master of Business Administration class, University of Lagos, 1998/2000 set.

“The BRT issue is something that has to do with culture. When we take over, by the Grace of God, we will advertise and see if we can employ some of our graduates as drivers.

“What I realised is that apart from the money we will be paying them, which is more than what they are paying an average graduate, we need to very quickly tell our people and encourage ourselves that there is dignity in work. We are going to be paying (them) between N80,000 and N100,000 to come and drive these buses because we expect a lot more decency.