Nollywood actress, Anita Joseph has taken a side in the ongoing controversy between Nollywood actor, Charles Awurum and Bobrisky.

Charles Awurum laid curses on people who gave Bobrisky roles in their movies. He also accused Bobrisky of being gay.

Anita Joseph jumped on the defence of Bobrisky, telling Charles Awurum he has no right to question peoples’ decision.

“Dear Sir, you have no Right to lay curses on people that gave @bobrisky222 a role, in other words, your saying he should not earn a living? Because say wetin happen? Be ready Bec @bobrisky222 is getting more roles�@charlesndawurum am sorry you have no such right you’re not JESUS Assistant �” 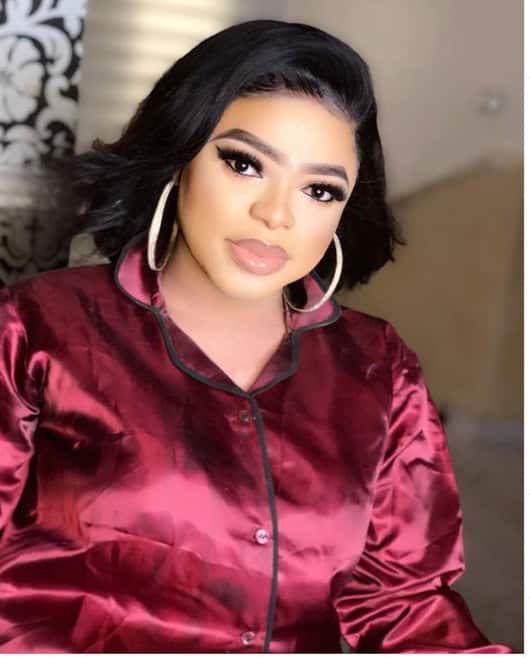