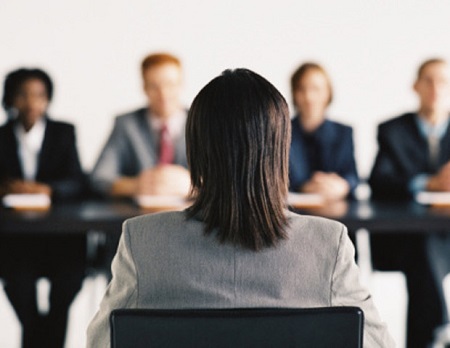 A Nigerian woman identified as @OrefuyeE on Twitter told the sad tale of how she was handed a sack letter because she told Human Resource personal that she has “mental illness”.

According to the young woman, she said she needed sick leave in order for her to get some psychotherapy. She said that her mental illness is not on her medical records with the company.

However, she was told by the CEO of the company that she would be sued for it — After she got the sack.

I just got sacked because I have a “mental illness” and I spoke to just the hr but not on medical records. I was told by my CEO that I would be sued for it.
All this because I am depressed and I asked for sick leave so I can get some psychotherapy. I am jobless.