Popular Nigerian barbie, Bobrisky, has taken a swipe at people he tagged as haters on his progress in a new post. 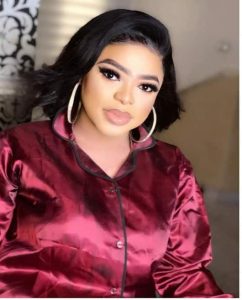 The popular crossdresser has been in the news in the past few days for different reasons.

A few days ago, Nollywood actress, Tonto Dikeh, was seen hanging out with him. Days later, a photoshopped image of the two controversial acts getting married surfaced on the internet.

After this, Bobrisky professed his love for Tonto Dkeh, declaring that he could kill for her.

Now, the crossdresser has slammed his haters in a new post. He declared that the hate has witnessed brought him to the level he is now. 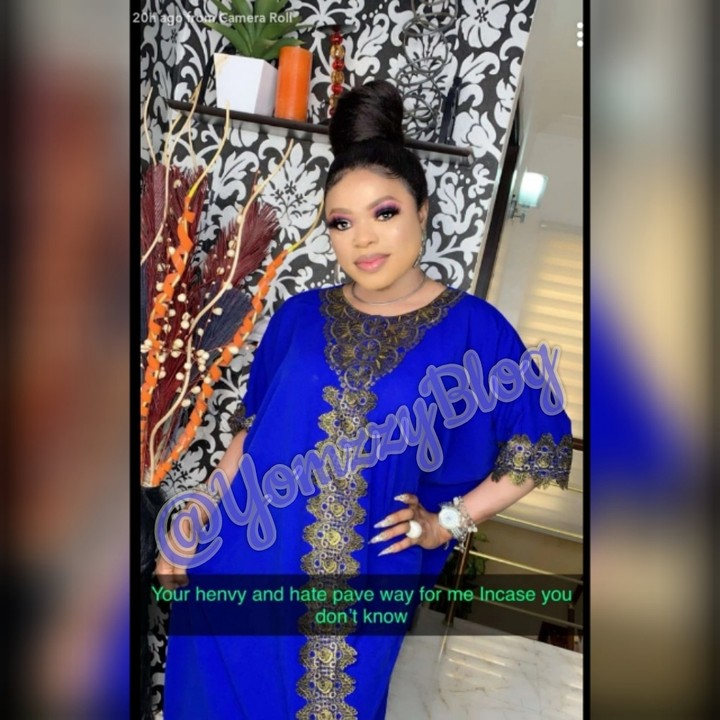