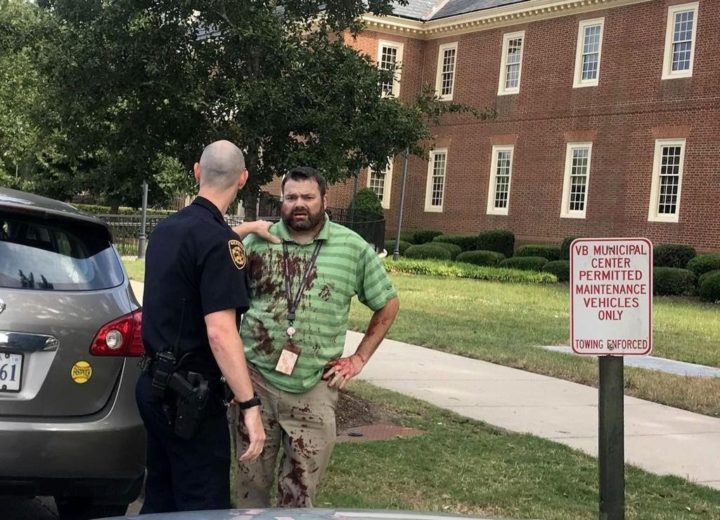 12 persons have been confirmed dead a shooter opened fire indiscriminately in a Virginia Beach city building on Friday afternoon.

According to reports, the said shooter killed at least 11 people and sent six others to the hospital.

A Virginia government source who spoke with CNN said the shooter is a disgruntled employee adding that he died after a gunfight with police.

“This is the most devastating day in the history of Virginia Beach,” said Mayor Bobby Dyer. “The people involved are our friends, coworkers, neighbour, colleagues.”

Cervera added that the shooter was confronted not long after he opened fire on multiple floors. There was an exchange of gunfire with officers, the chief said.

Edward Weeden, one of the staff in the building, said people heard someone falling in a stairwell and upon investigation saw a woman down, blood all over her face.