Nollywood actor, Alexx Ekubo has taken a subtle jab at his fellow actor, Uti Nwachukwu for calling Cee-C the most successful out of the 2018 BBN housemates. 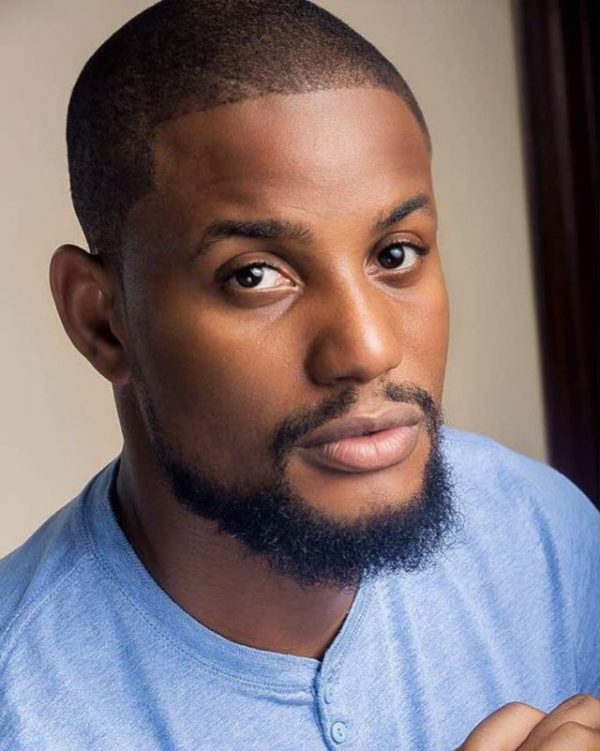 Uti Nwachukwu called out former housemates of the reality show after initially apologising for his berating comment when Cee-C was signed as an ambassador.

However, Alexx Ekubo who stepped in to defend his friends, slammed Uti Nwachukwu over the post about Cee-C’s car as he told him to stop trying to impress social media users.

Also Read: Burna Boy Replies Mum For Saying ‘Remember, you were Africans before you became anything else’

Don’t lose yourself trying to impress us on social media, we are NOT your real friends. WE DON’t EVEN KNOW YOU. #UnaMustHearWord#AlexxEkuboMemes