The drama on social media over the revelation by Busola Dakolo that she was raped as a teenager by the senior pastor of COZA, Biodun Fatoyinbo rages on.

But the entertainment industry is coming out strong and united in a show of support for Busola Dakolo.

Also Read: Naira Marley Replies A Fan Who Accused Him Of Repeating A Shirt

TV host, Ebuka has slammed the pastor in his reaction to rape allegation. He wrote in response to an old post of Biodun Fatoyinbo:

Yup! Especially for victims… Hopefully it is also the year when rapists start rotting in jail!!! 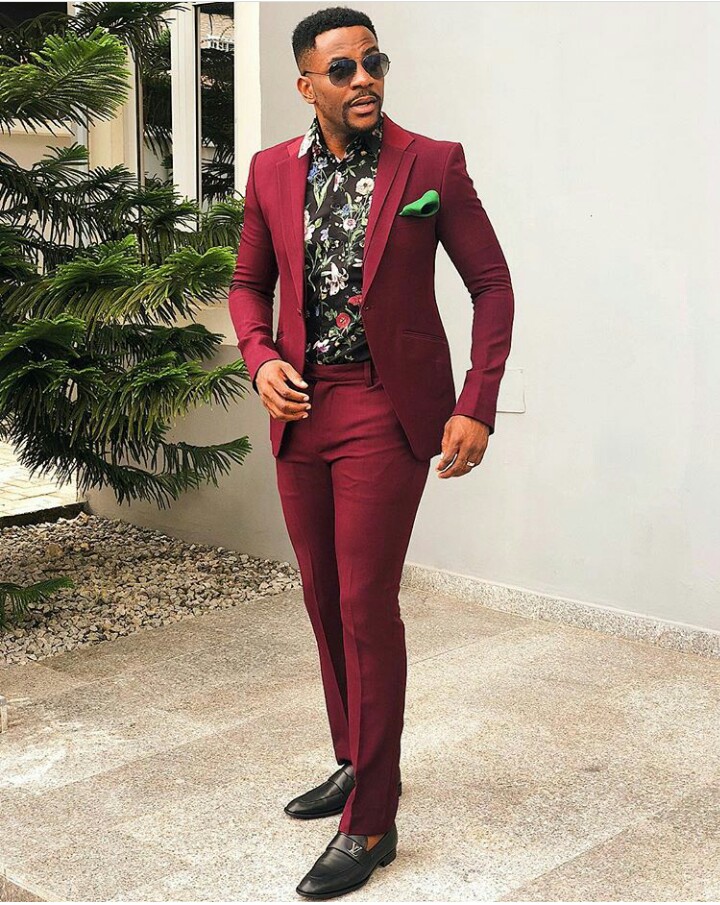 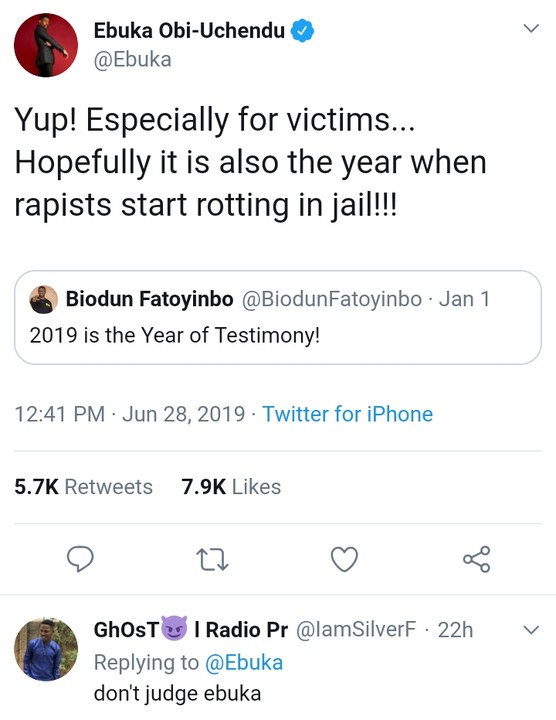