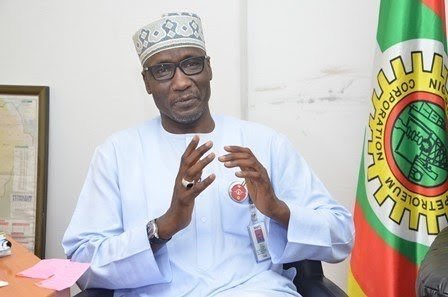 In this light, we bring to you 7 interesting facts to know about him.