Senator Bukola Saraki has signed out his tenure as the Senate president of the National Assembly.

Bukola Saraki emerged as the Senate President in 2015 as opposed to the choice of Ahmed Lawan, the anointed candidate of the ruling All Progressives Congress (APC).

He defected to the Peoples Democratic Party in 2018 and lost the presidential primary that he contested and also lost his seat in the senate in 2019.

As we come to the final plenary and the last few days of the 8th @NGRSenate, it is a victory in itself that we are seeing the journey to its momentous end. #8thSenateValedictory 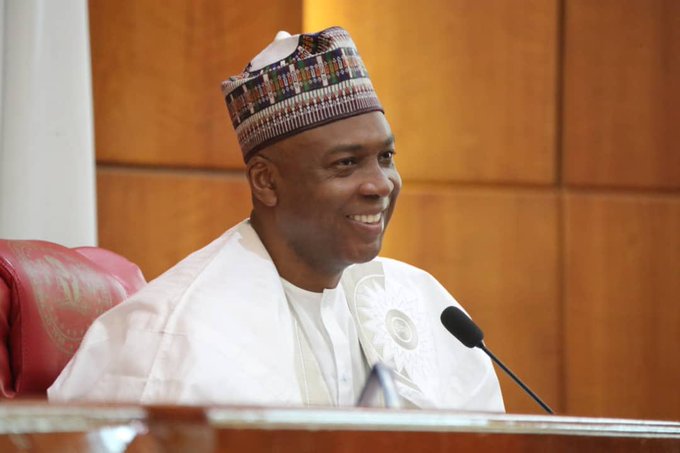