Home Lifestyle “A Young Man Killed His Own Mother With A Pestle For A...
Facebook
Twitter
WhatsApp 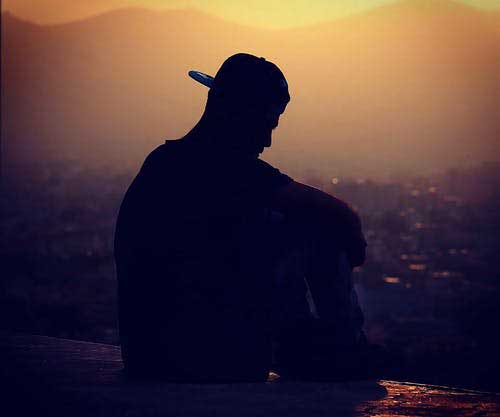 He did what?! Times are strange, people. We all need to be careful. People are stealing underwear for sinister reasons. Newspapers are flooded with stories of people carrying unmentionable things in nylon bags as they head for dark places. Now with drugs in the mix, young people are doing whatever it is to get high or get a fix.

A young man, Ibinabo (real name withheld), was taken to the Port Harcourt office of the National Drug Law Enforcement Agency (NDLEA) for rehabilitation from addiction to heroin. Ibinabo’s mother took him into the Port Harcourt facility and was upset at the appearance of the NDLEA premises. “Is this where my son will be rehabilitated”, she asked. She baulked at the idea of a state-run rehab centre, when the Officer In Charge of Drug Demand Reduction Unit, NDLEA, Rivers State, Mrs Stella-Maris, tried to give the woman other options for rehabilitation.

Maris tried to get the woman to bring her son in. ”I was trying to advise the woman not to look at the building, but look at the gain, the capacity and what the office can offer. That we are professionals that can handle her son”, she explained. The woman refused and left saying that she would think about a private facility. A few weeks later Ibinabo asked his mother for money to buy some heroin but the woman refused. She had no more money for that. Do you know what happened after her refusal? 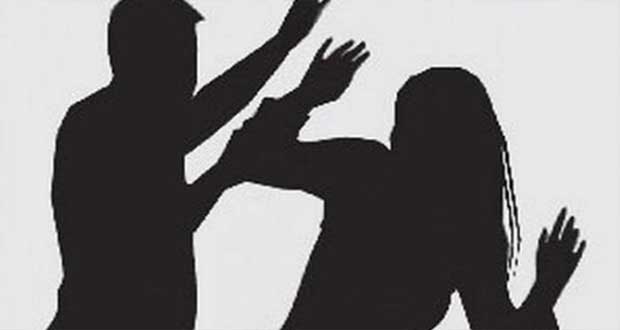 The young man smashed his mother over the head with a pestle! She died shortly after that. His addiction took over him and he did the unthinkable. Imagine the regret and pain!

The best way to deal with substance addiction is to not try such substances in the first place. With programmes like the MTN led Anti Substance Abuse Programme (ASAP) teaching young people about the problem of substances, hopefully, many will learn. Just imagine the pain the young man will be in right now.